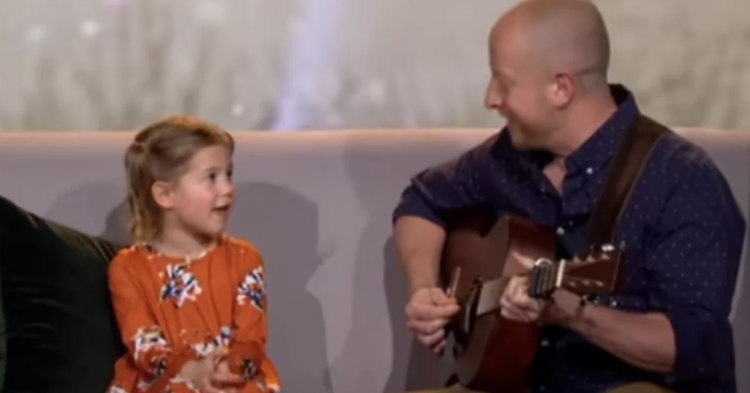 Before Violet Burdick ever appeared on the Ellen DeGeneres Show, she had made a name for herself on the internet. Despite being just five-years-old, Violet was quite the singer and knew how to capture the attention of her audience. As it turned out, Violet was raised by father Ryan Burdick, a musician in his local scene, who made sure Violet was involved in music from a very young age – because of his dedication to music, Violet has gained a lot of attention from her awesome singing abilities.

Violet’s parents had not known, but the little girl’s aunt sent the video of her singing to the producers of Ellen’s show. When Ryan received a call from the show, he was shocked, to say the least. But as the man who helped foster the little girl’s singing abilities all her life, he shouldn’t have been too surprised that his daughter would become a viral sensation because of her voice. 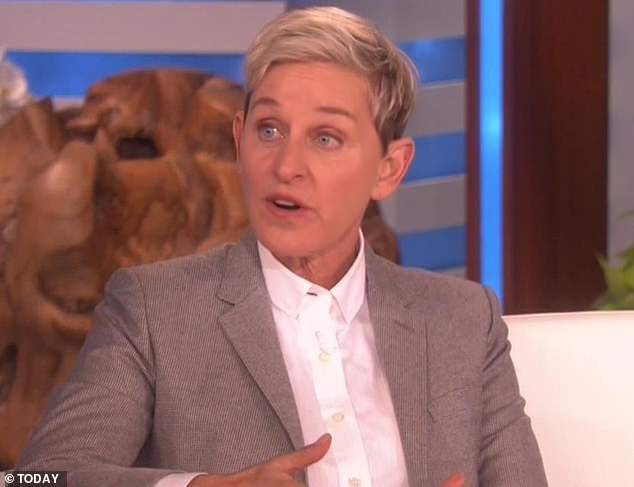 Before Ryan knew it, the producers of the Ellen Show had booked Violet for an upcoming appearance. This meant that dad’s little girl would be showcasing her singing abilities for the entire nation.

Before Ryan and his daughter were able to board a plane from their hometown of Scio, New York, to Ellen’s set in Los Angeles, they had to make sure they were not carrying the coronavirus. Dad and daughter received their COVID-19 test and were able to board the plane and fly to Hollywood. When they landed, they were asked to take another COVID-19 test. They had to take the third test when they were in the car on the way to the studio to meet with Ellen and her team. 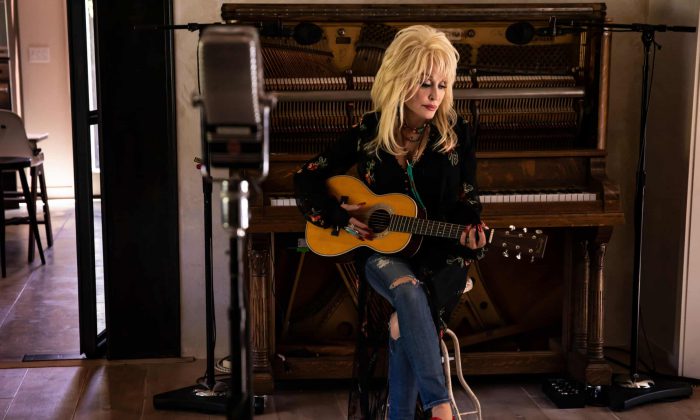 During their appearance on the talk show, Violet and her dad talked about how much they loved Dolly Parton. They not only shared their love for her music but for the good work Parton has been doing by giving back to her community through the Dolly Parton’s Imagination Library. They also related to Parton because of her poor upbringing and applauded her efforts to help fund research for the Moderna COVID-19 vaccine by donating a million dollars at the beginning of the pandemic.

After the chat came to an end, Ellen wanted to hear young Violet sing. So what song does she pick but a classic from Dolly Parton herself? With her dad strumming away on the guitar, Violet began belting out the words to Parton’s hit song, “Joleen.”

Violet enthralled the audience, and the video of her performance soon went viral on the internet. But the good times were not done rolling. When the daddy-daughter duo finished their performance, Ellen gave them one last surprise – an all-expenses-paid vacation to Dollywood in Tennessee.

Now, Ryan plans to teach Violet a musical instrument, so she can accompany her own singing. And maybe she’ll return to Ellen’s show again sometime.

“That is one nice thing about that show. They follow up with the child performers and to see them later and how they progressed. That is fun,” Ryan said.