A National Park Is So Fed Up With Rhino Poachers, They Have Started Shooting Them On Sight 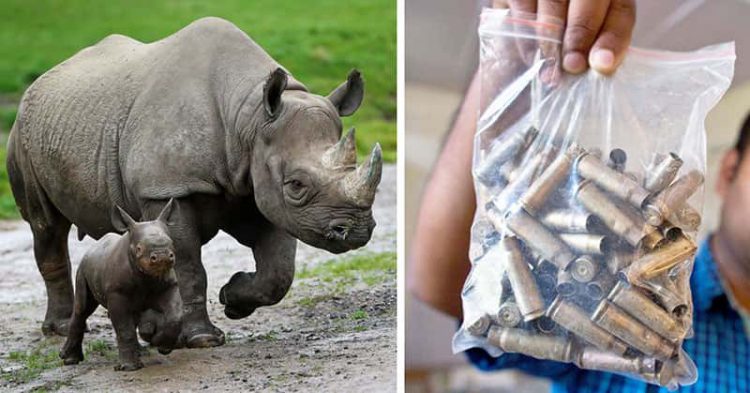 The Kaziranga National Park in India practices a zero-tolerance policy when it comes to poachers. Because these criminals trespass on park property and try to kill the park’s endangered rhinoceros population, India’s government sanctioned the killing of the poachers. That’s right. Any person who wants to kill a rhino in Kaziranga National Park to collect its valuable horn will be shot dead on sight (according to reports, more than 50 poachers have died due to this policy update).

India hopes to protect rhinos from going extinct. But if poachers are not dealt with, they will continue to kill rhinos to obtain their horns. About one hundred years ago, only a few one-horned rhinos were still alive in Kaziranga. Now, the park is home to about two-thirds of the world’s entire population of rhinos. The park is home to more than 2,400 critters, with more coming every year. 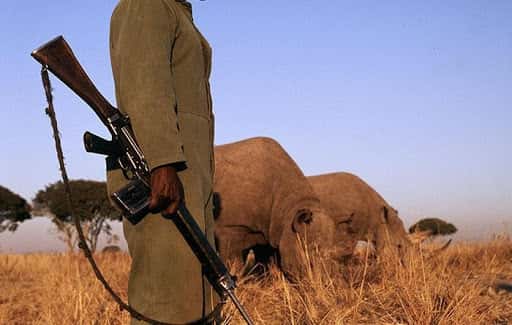 When poachers obtain a rhino horn, they can sell it on the black market for upwards of $6,000 per one hundred grams. This price makes rhino horns a lot more valuable than gold – and much easier to obtain for those looking to break the law and kill the endangered species.

Rhino horns are wrongly marketed as a miracle cure for common problems like erectile dysfunction to more dire diagnoses like cancer. The Indian government did not want to allow poachers to rape their animal populations by killing rhinos for their valuable horns. But the government knew that prosecution of these criminals would not be enough to stop them from killing rhinos and taking their horns. That’s why the government passed a motion to let park officials kill poachers (or anyone harming a rhino) on sight.

However, not everyone is happy with this policy. A reporter with the BBC spoke to two park guards, Avdesh and Jibeshwar, who admitted they were ordered to complete all necessary “extrajudicial executions.”

The park has no record of all the poachers they’ve killed over the years.

“We don’t keep each and every account,” says a senior official in India’s Forest Department. This individual manages affairs from the country’s national parks. However, at the height of the poaching season, park guards killed about two poachers every month.

In 2015, the park guards killed more poachers and potential poachers than the criminals killed rhinos. Although some say the law is barbaric, the order has protected rhinos from death.

“The instruction is whenever you see the poachers or hunters. We should start our guns and hunt them,” park guard Avdesh explained. The reporter then asked if he actually shoots people in the park. “Yah, yah. Fully ordered to shoot them. Whenever you see the poachers or any people during night-time, we are ordered to shoot them.”

Avdesh has unloaded bullets at two people during his four years as a guard. However, he has never killed anyone while at work. He thinks it is unlikely that he ever will because poachers now know those park guards are armed and ready to kill.

What do you think about this policy to protect rhinos?