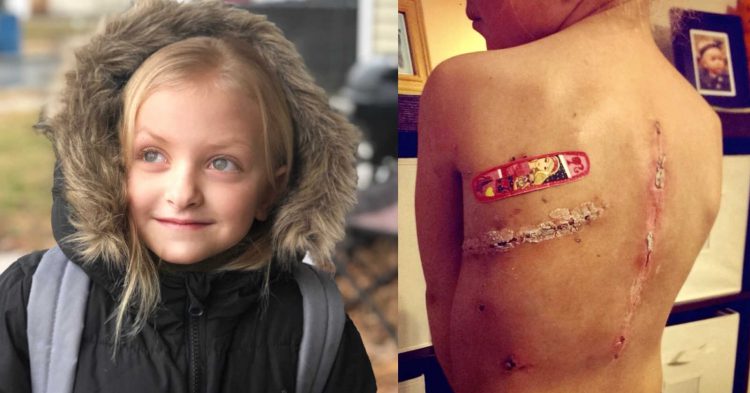 When her daughter was just four-years-old, her life changed forever. A cancer diagnosis can do that to a person. It can remind us that we are only on this planet for a short time and are borrowing time more than we own it. However, when a child is diagnosed with cancer, it can be very confusing. Because they’re confronted with their own mortality at such a young, impressionable age, it is something that will stay with them for the rest of their lives.

So when bullies add insult to injury, it can be more than a young soul can bear. However, this mother’s daughter had to endure the hate and ridicule of bullies despite dealing with bone cancer before kindergarten. This is her story. 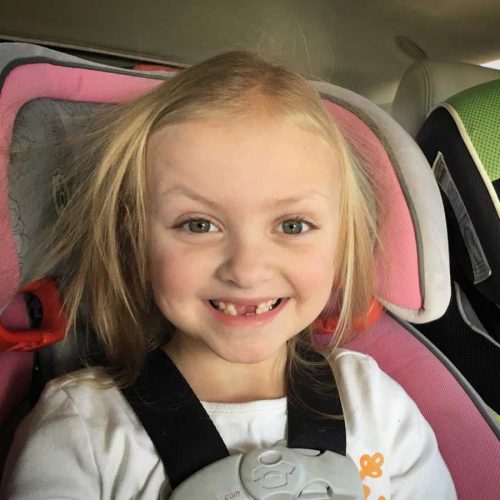 “My daughter was diagnosed with cancer at four years old. Four. Years. Old,” the mom writes on the Love What Matters page. “Bone cancer, Ewing’s Sarcoma.

“She didn’t know how to ride a bike, had never stepped into a classroom, and spent most of her days in a tutu. In the next year, she would endure more pain and suffering than most adults see in a lifetime. She would attend funerals of friends she met and loved, who were lost to the same disease she was fighting.” 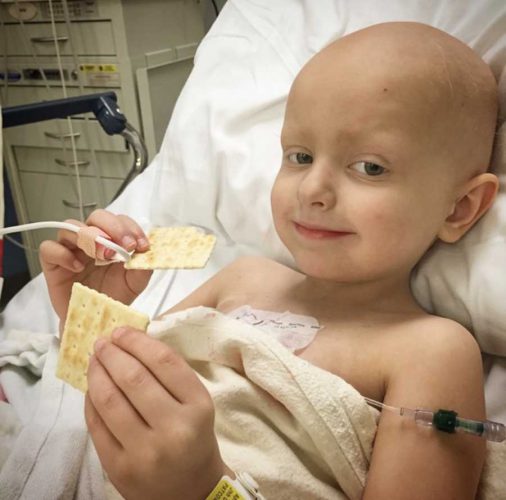 This little girl faced more suffering than most people do and at such a young age.

“She would lose her beautiful head of blonde curls, nearly all of her muscle mass, and her childlike innocence. Her tumor was located in the middle of her back, between two ribs, touching her spine.”

This made it very difficult to operate. 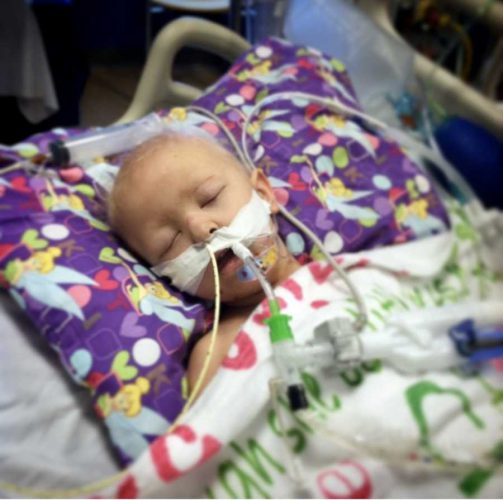 “Treatment was brutal. Seventeen rounds of chemotherapy over the course of a year. Multiple surgeries, including the removal of four ribs, part of her spine sheath, and a spinal fusion. Finally, she was declared in remission. I took home a frail, pale, bald, five-year-old, covered in scars.”

Although this trial was bad enough, it was not over for the young girl. She had to endure insults from bullies at school.

“That was now three years ago. If you met my daughter today, this story would likely shock you. Though small for 8 years old, she is beautiful, healthy, muscular, outgoing, funny, a talented, competitive dancer, and an honor roll student.”

Despite the disease that threatened her life, she has moved forward with courage.

“Yet there is some healing that will never come. Every so often the realization that she is still here, while some children are not, weighs heavy on her brave heart. Then, a few weeks ago, on a rushed morning, I threw her shorts and a tank top and asked her to get dressed. She quietly asked me for a different shirt. Oblivious and in a hurry, I said, ‘Why? You loved that one. Just put it on. We gotta go.’” 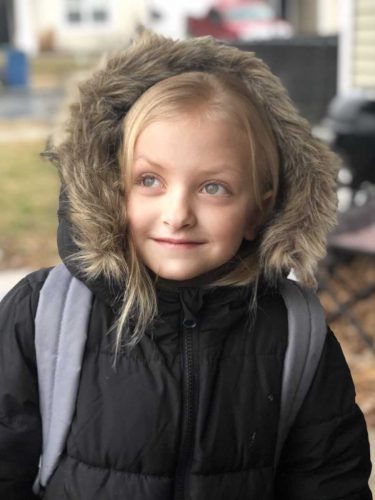 As it turned out, bullies were waiting to strike.

The little girl told her mom, “A boy at camp told me I shouldn’t wear shirts that show my scars. He said they are scary.” 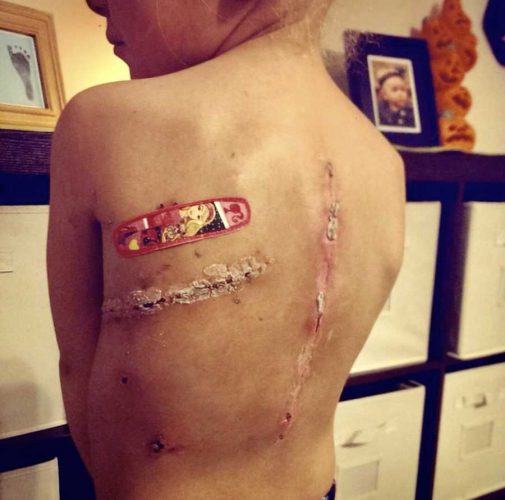 “I just want to be normal,” she sobbed.

Then mom reminded her that she could serve as an inspiration for other little girls who have scars like her. That did it. She smiled and put back on her brave face to go show that bully at camp who was boss.