Critics Are Outraged After Mattel Releases A “Racist” Barbie 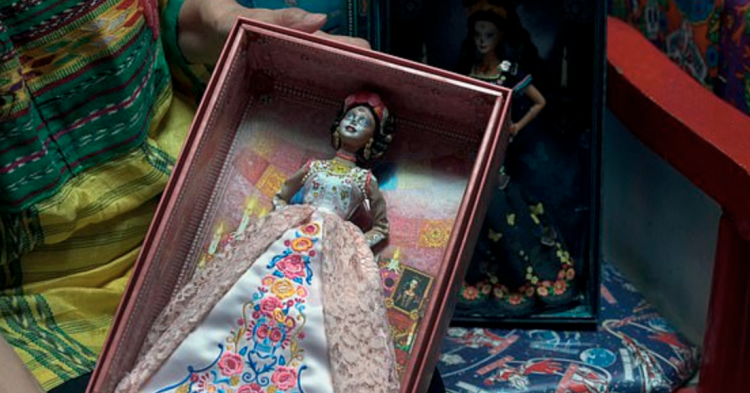 Mexican citizens are furious at American toymaker Mattel for making a Day of the Dead Barbie doll that retails for a staggering $72. Marked up with a skeletal design, the Barbie has been held up as an example of cultural appropriation for trying to take Mexico’s holiday and sell it for profit to American consumers. However, Mattel and fans of Barbie are not convinced that the toymaker stole the Dia de los Muertos design from Mexican culture without proper recognition.

During her long career, Barbie has held many different careers. She has been a Star Wars stormtrooper, an astronaut, a Marine Corps sergeant, a president, and a princess, of course. However, critics of Mattel’s latest model of Barbie are furious that she has a Mexican design. 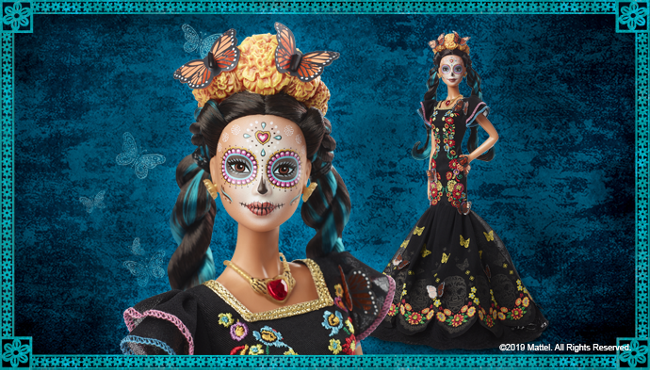 The new Barbie doll is based on “Catrina,” which was a skeletal representation of death created by world-famous illustrator and cartoonist Jose Guadalupe Posada. While Posada felt that Mattel was showering the Mexican festival with respect by featuring the Day of the Dead Barbie doll, critics were not so sure. 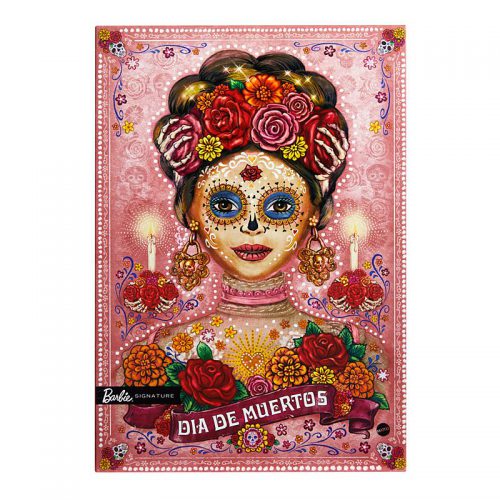 Mattel argues that their Day of the Dead Barbie “honors the traditions, symbols, and rituals” of the Mexican tradition, which is celebrated on November 1 and 2.

However, critics feel that Mattel is just hijacking Mexican culture for the sake of their profits. 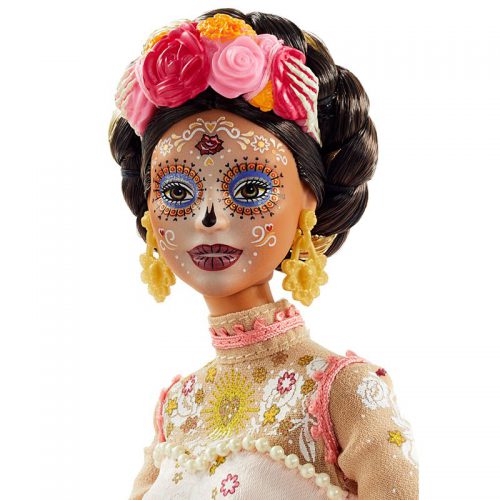 “The cultural, hereditary, and symbolic importance that this holiday has for Mexico opens up in the eyes of the market opportunities that are exploited by these firms,” said sociologist Roberto Alvarez.

Although the Day of the Dead “should be a solemn subject,” American culture is turning it into a new chance to make money. Disney’s Coco celebrated Dia de los Muertos in the fabulous film in 2017. Now, Mattel’s Barbie is jumping on the trend by creating this new doll.

Academics and critics do not like what Mattel did with Dia de los Muertos, but doll collectors and some Mexicans approve. 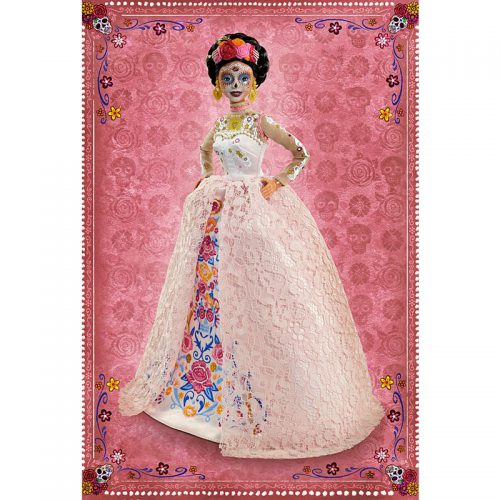 “It means that they take notice of our traditions,” said Zoila Muntane, a 54-year-old artist and doll collector who has 2,000 Barbies.

Carlos Sandoval, another Barbie fan, believes this new doll shares “a very beautiful tradition, like few others in the world.”

According to the Mattel website, “Día de Muertos takes place on November 1st and 2nd, coinciding with the observances of All Saints’ Day and All Souls’ Day. This colorful and lively holiday is filled with music, food, sweets, offerings, and flowers. While the Día de Muertos Barbie® Doll takes inspiration from the modern version of this celebration, the tradition has roots that go back thousands of years.” 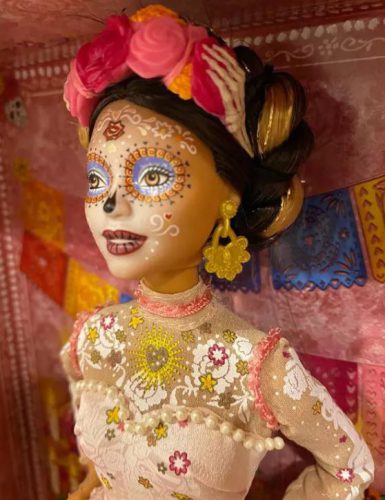 The website added, “Another unique feature you’ll note is Barbie® doll’s face, which is painted in a traditional skull design. The stylized Calavera (skull) depiction is another colorful part of this annual celebration, during which people of all ages either have their faces painted or wear intricately detailed skull masks. Barbie® doll also wears a crown with monarch butterflies and bright marigolds – flowers which are often placed alongside ofrendas (offerings) on altares (altars) made especially for the occasion in honor of the departed.”

Do you find the new Barbie doll to be offensive?