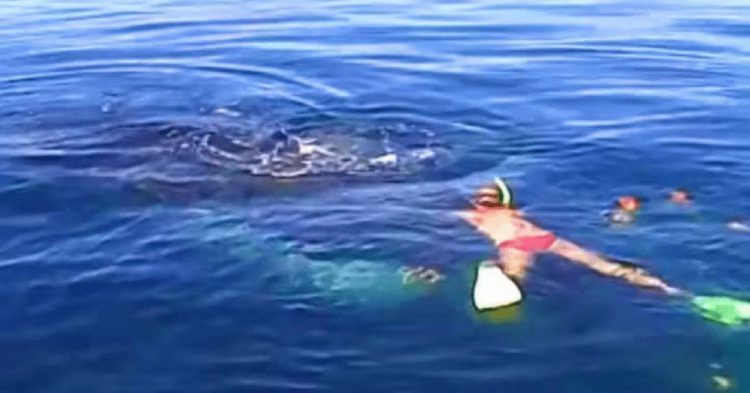 Michael Fishbach had no idea that his life was about to change forever when he dove into the water in his scuba gear. Although he was with his family on an amazing trip out in the water and knew that it was going to be a memory of a lifetime, he never expected to find a whale trapped in a fishing net. His first thought was that the whale was already dead because it was so unlikely that he or any member of his family would be who found the whale stuck in such a precarious situation.

Because Fishbach and his family members were all animal lovers, they did not hesitate to make this whale feel better. However, Fishbach is not an animal expert or animal rescue guru. This meant that he was flying by the seat of his pants when it was time to do something to untangle the whale from the fishing net. 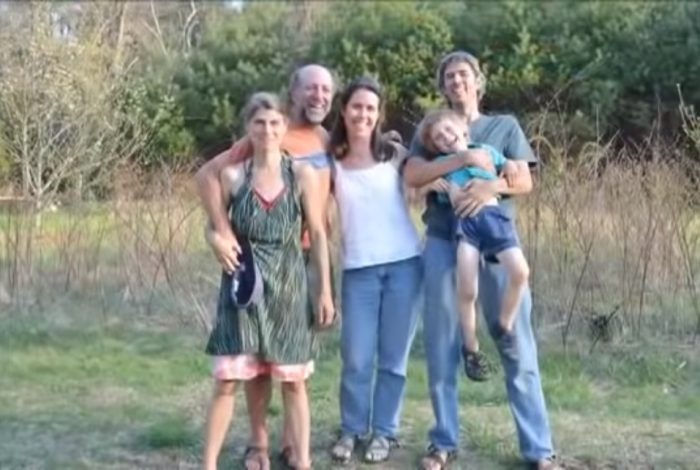 However, Fishbach is a co-founder of The Great Whale Conservancy. Because of this experience with whales, he had a leg up on the competition during his family vacation to the Sea of Cortez. He was stunned to find the humpback whale floating like a lifeless hunk of blubber in the warm water.

Although Fishbach was trying to capture photographs of whales, the tragic sight of the humpback whale trapped in the manmade net was devastating for him. As an animal lover – especially a big fan of whales – he never wants to see them mistreated in such a horrific fashion. He just had to help. But how? 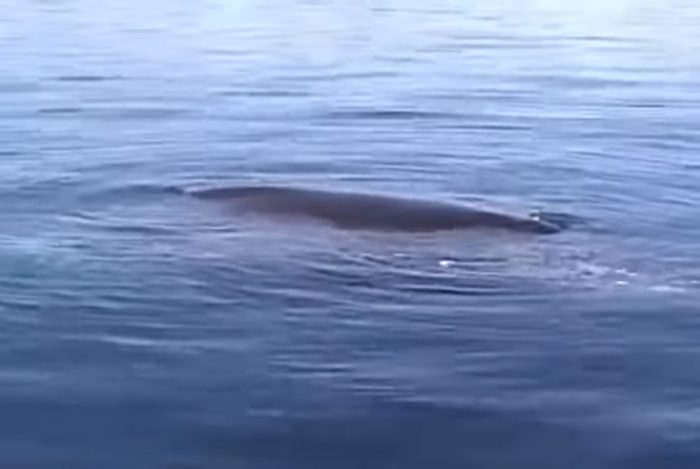 Fishbach swam out to the whale but felt that it was unlikely he’d have the power to save the humpback whale – a massive creature much bigger than him.

Footage of Fishbach’s rescue of the humpback whale was published on the PeopleConnection YouTube channel. Here’s what they wrote about his heroic deed:

“At first, the animal appeared to be dead, yet Fishbach investigated and quickly discovered that the poor creature was tangled in a fishing net. The humans had to act fast; what began as a tragedy soon became a thrilling rescue as Fishbach, and his crew labored to free the young whale. The entire encounter was caught on videotape and later narrated by Fishbach himself. Watch as the whale named Valentina by her rescuers goes from near-death to freedom, then rewards her saviors with dozens of magnificent full-body breaches and tail flips. Indeed, this video has the power to inspire action on behalf of other beings. In ways big and small, each of us can be the one who helps another. Opportunities to be a hero for animals are all around.” 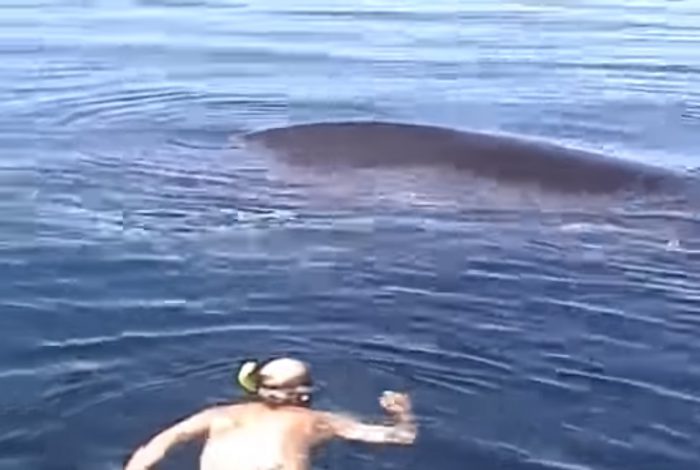 “Great work, guys! She was clearly showing her joy and gratitude. It gives me a little hope for our race.”

“That is so touching what that little girl said at the end! Thank you for saving this beautiful creature!”’

When you watch the end of the rescue, you’ll see the humpback whale expressing gratitude to her saviors.

What did you feel watching this whale trapped in a net?