He Wanted His Girlfriend To Share Her Stimulus Check, Now 4 People Are Dead 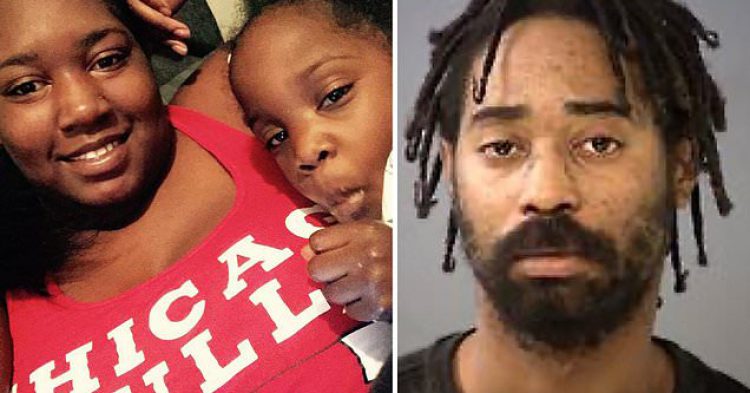 An Indiana man has been thrown behind bars for his suspected involvement in the murders of four people, including a child. 25-year-old Malik Halfacre allegedly shot dead four of his daughter’s family members after the baby’s mother refused to share the child’s $1,400 stimulus check. Indianapolis Police now say that Halfacre opened fire inside the home of Jeanettrius Moore, the mother of his six-month-old daughter, on Saturday night, killing three adults and one child.

The four people who were shot dead included Moore’s seven-year-old daughter, Eve; her mother, Tomeeka Brown, 44; her cousin Anthony Johnson, 35; and her brother Dequan Moore, 23. Moore was also injured during the shooting spree but managed to escape without life-threatening injuries. She alerted her neighbors to the active shooter situation and was able to get help from authorities before more people were injured. 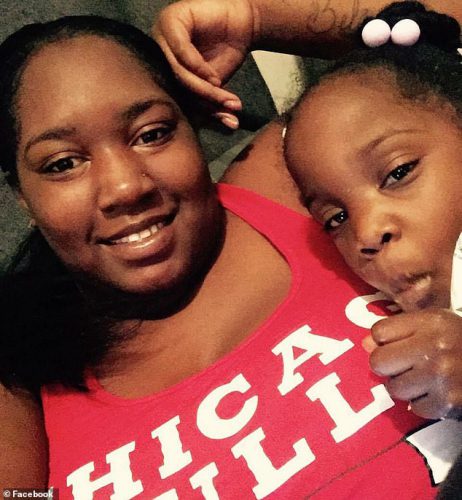 After the shooting spree, Halfacre abducted his six-month-old daughter and fled the scene with his baby in tow. The following day, he was arrested. Police found Halfacre hiding in the attic of a home four and a half miles from the scene of the shooting on Sunday.

The six-month-old child was unharmed during the deadly firefight and ensuing escape.

Moore’s family told police that Halfacre went on his shooting spree after Moore and he got into a heated argument about the six-month-old girl’s stimulus check money. Halfacre arrived at Moore’s home demanding half of the money because he is the girl’s biological father. 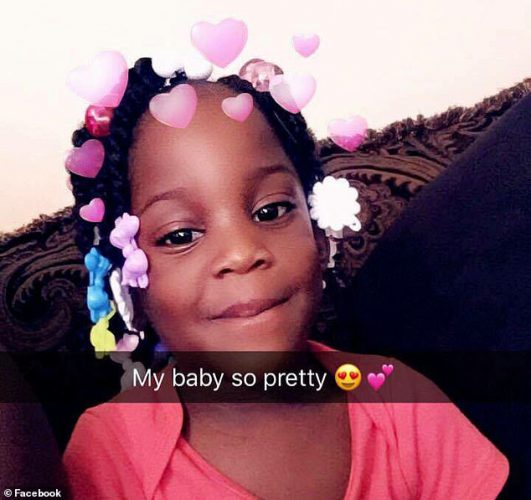 “She said, ‘No, you don’t deserve any of this. I work. I take care of our child. You don’t do anything,’” Moore’s cousin Wendy Johnson told WXIN.

After a lot of arguing, Moore eventually conceded that Halfacre could get $450 from the stimulus check. But he did not seem happy with this compromise. He allegedly said, “I’m going to get that money” before he left. Later, he returned to the home with a gun and opened fire on Moore’s family.

Moore was shot in the back. Authorities found her outside the home following the attack. She was taken to the hospital in critical condition, but other victims were worse off.

Now, Halfacre has been arrested and being held on counts of preliminary murder, attempted murder, and other charges.

Indianapolis Metropolitan Police Department Deputy Chief Craig McCartt did not mention Halfacre by name during a press briefing on Monday, but he did describe the violence at the Indianapolis home over the weekend. 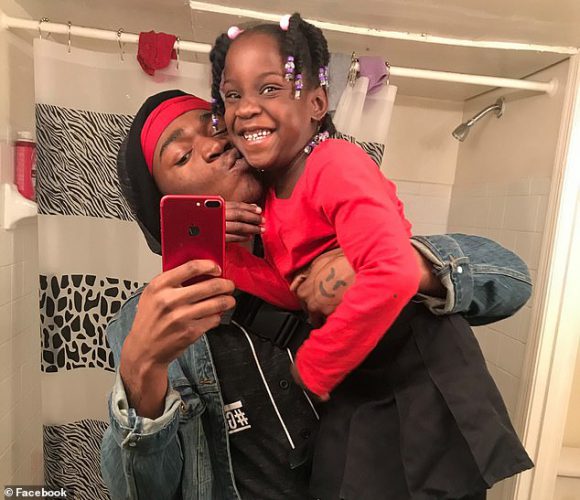 “There was an argument there that escalated to the point where he pulled out his weapon and started shooting everyone there in the home,” McCartt said.

Many people who read this story expressed their horror at the situation. It’s a terrible thing when someone is willing to kill over several hundred dollars.

What do you think about the new stimulus checks? Did the government make a mistake giving Americans stimulus cash?