Her Dog Got Himself In Trouble, But It’s The Bill From The Vet That’s Making Headlines 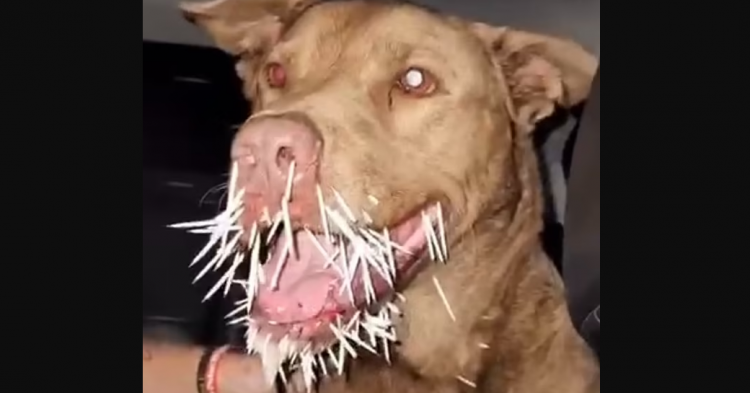 A pit bull from New Jersey got into a fight with a porcupine. During the fight, the vicious dog ferociously attacked the other animal, but the attack was not very successful. The dog was left with countless porcupine quills stuck in its body and was rushed to the local veterinarian’s office to be treated for the incident – leaving the family with a vet bill that topped the charts at $19,500!

The pit bull did not survive the porcupine attack. Its body was lacerated with quills, and the dog suffered severe injuries as a result of it attacking the defensive animal. Although the dog’s owner tried to get the pooch help from the vet, the animal doctor was not able to save the pit bull. And although the dog died, the vet stuck the dog’s family with a bill costing upward of $20,000. 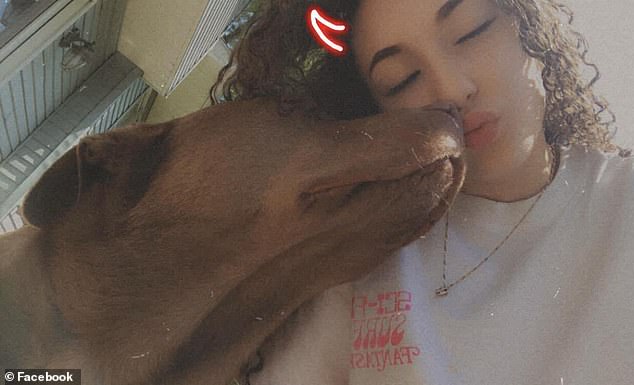 The dog’s owner, 22-year-old Miranda DeGennaro, said that staff at the animal hospital had “never seen quills that bad in their entire life.” The dog, Chester, was nine years old at the time of the attack, and Chester did not survive the porcupine’s defensive strategy, which stuck the dog with countless quills all over its body. 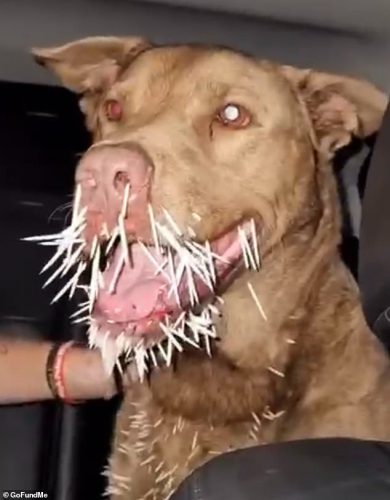 Chester attacked the porcupine after it wandered into the family’s backyard in Sussex County, New Jersey. The dog attacked the defensive animal at 2 am on the morning of September 2, 2022. Although Chester’s family rushed the dog to the animal hospital as soon as they were able to do so, the dog was attacked so savagely by the porcupine quills that it did not make it out of the scrape alive.

“We saw him running and barking, so we ran down the deck, but it was too late,” DeGennaro told NJ.com. 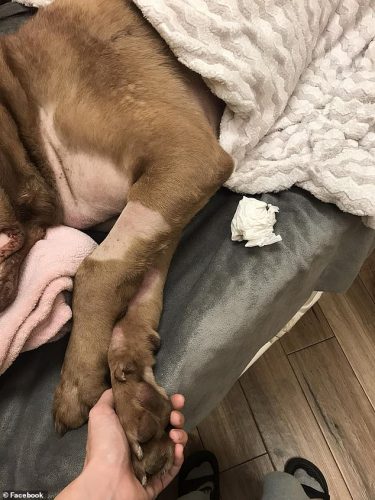 Although the vet removed all the quills that they could see, they were very concerned about the quills that were not visible as they assumed the dog was still stabbed across its body.

“The quills don’t really show up in CAT scans and x-rays. The damage is what shows up,” DeGennaro said. “You can’t even do anything to see exactly where they are, so they did the best they could. But being that he swallowed some, they just went everywhere.”

A vet later discovered a quill near the dog’s heart and more quills stuck in the animal’s lungs, esophagus, and digestive system as the dog had swallowed some of the quills during its attack on the porcupine. 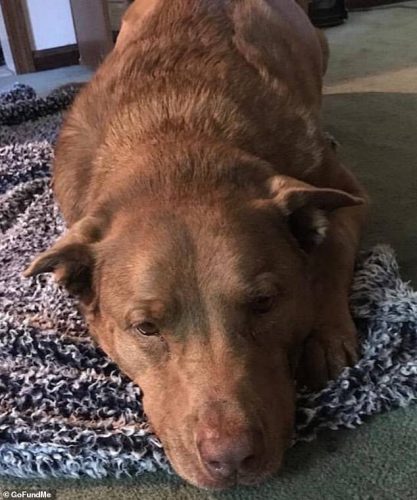 In order to save the dog’s life, DeGennaro was asked to pay a $12,000 down payment for the surgery. She could not afford such a steep vet bill. Nevertheless, the hospital performed the surgery in a desperate effort to rescue Chester, but they were not successful. The dog died from injuries sustained in the porcupine attack while he was down for surgery.