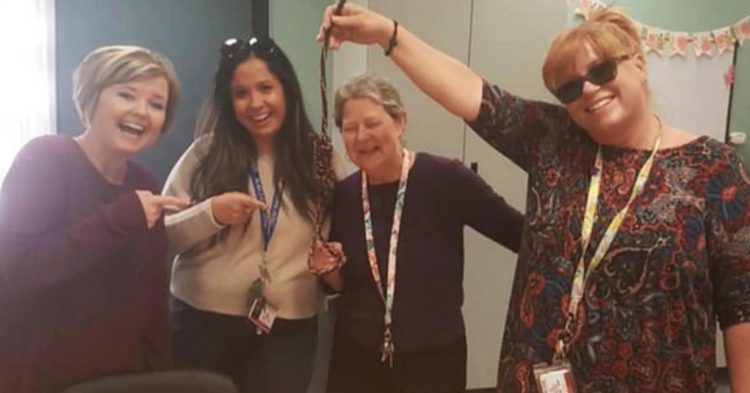 A group of white educators in California apparently thought it would be funny to smile and pose with a noose. Not only were there teachers in the image, but the school principal was also involved in the display of racism. She had sent the image of her and the others with the noose via email to more educators, where it was eventually leaked and shared on Instagram, sparking outrage from parents who called for all of the educators to be fired and prosecuted.

As of earlier this month, the principal was placed on leave. It did not take the school district long to act once they saw the offensive photo and identified the people featured within it. And when the parents protested more, the teachers were placed on administrative leave Thursday. 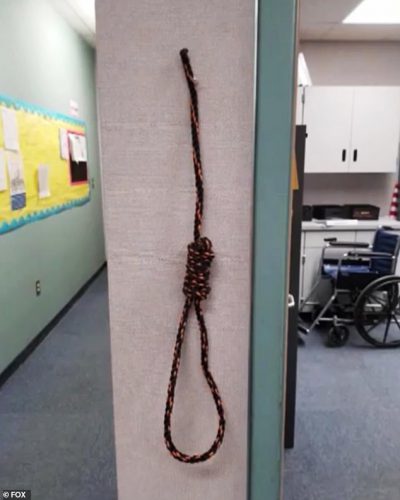 Since the noose photo went viral, the racist intentions of Principal Linda Brandt were exposed. Not only was the principal of Summerwind Elementary School in Palmdale, California involved in the incident, but four teachers were also exposed as being part of the in-group of white supremacists.

Not only did the school have the photo of the principal and her goons holding the noose and smiling for the camera, but there was also another image that showed the noose hanging around on school grounds.

Insiders claim that the “noose” might have been a “back-to-school necklace,” which is an inside joke about how teachers want to hang themselves for just thinking about having to return to their job and teach another grade of students, the picture has been slammed as being outright racist. And once the image made headlines, it became clearer that Summerwind Elementary was actually a breeding ground for racist motivations and discrimination.

“They had the audacity to show up (the day the principal was put on leave),” former teacher and administrator Shaka Phillipps said to Yahoo Lifestyle. She was among the protestors who urged the school district to put the teachers on leave as well as the principal. “The integrity of the school is completely compromised. To the black community, a noose is a weapon, a symbol of slavery and lynching.”

And Phillipps is right. The noose is not an innocent symbol but one that has a long history of hate and violence toward a specific race of people in the United States – African Americans. 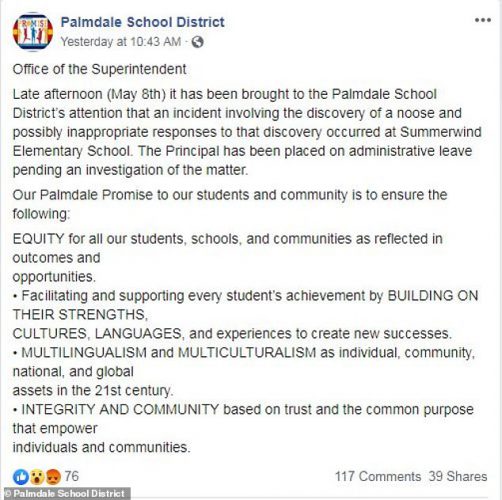 Philipps’s niece attends Summerwind but is “now questioning the education every student of color has received in this class.”

The older brother of one of the elementary students taught her why the noose was a symbol of hate by showing her two images side by side. “I showed her the picture of her teacher and of someone hanging from a tree,” Randle Jr. told Yahoo Lifestyle. “She’s sad and shocked that her teacher would hold a torture device.” 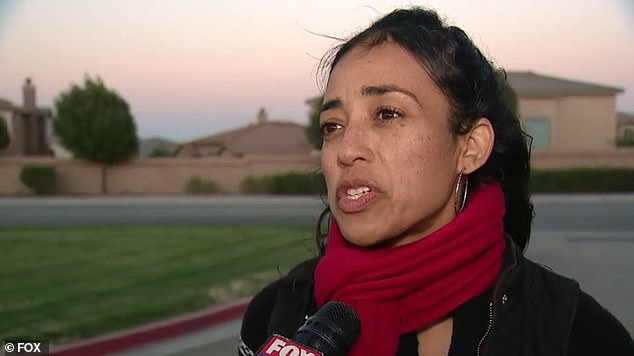 In the image, the only teachers and school administrators present are white. Teacher Michele Lemaire (above) said that the “lack of people of color” at Summerwind is a “huge problem” because one-third of the students are black and one third are Latino. However, only a few teachers are people of color.