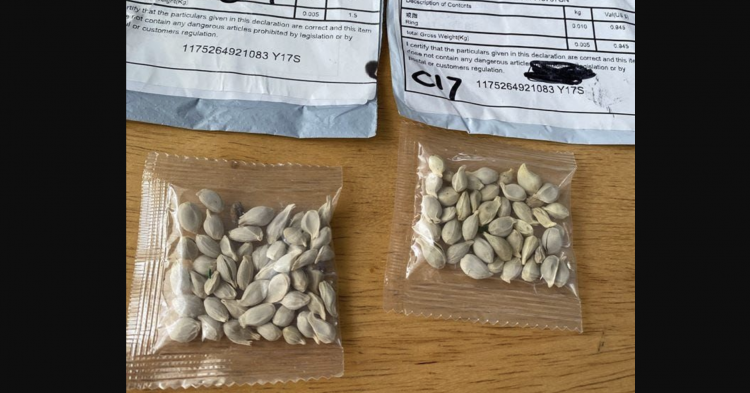 Although countless packages arrive in the United States from China every single day, there has been an influx of mysterious packages containing seeds that have many people terrified for their safety. These packages have been arriving in the United States from China and have put officials in several states on high alert. Not only are authorities worried that China might be trying to get people to plant something that does not belong in North America – they have issued a warning to any person who has received the mysterious bag from President Trump’s rival country.

If you receive an unsolicited package of seeds from China, do NOT plant them in your yard. Authorities do not know what type of seeds these packages contain, but they are terrified that the Chinese could be trying to get Americans to plant something dangerous to both the individual and the society at large. 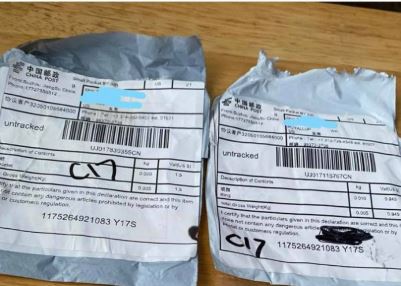 Agriculture departments in thirty states have issued statements WARNING residents to beware of these unsolicited Chinese packages. According to Yahoo News, residents from the following states must be vigilant and check their packages twice for seeds from China.

Residents from Arizona, Ohio, and Utah have reported receiving these packages. There could be any number of people who did not report the bizarre occurrence and instead planted the seeds in the ground. If you live near one of these people, then you might be in danger, depending on what the Chinese packages contained.

Reports indicate that these seeds were disguised in packages labeled as jewelry. They may also have Chinese characters written on the packages. Whether or not these packages were improperly filled or were sent as some sort of biological weapon has yet to be confirmed or denied. 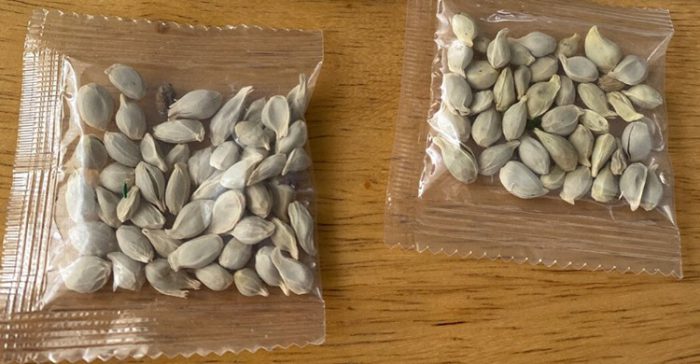 Lori Culley, from Tooele, Utah, told Fox 13 that she could not wait to open up the two small packages she found in her mailbox. They were clearly from China, given all the Chinese characters written on the outside of the packaging. She thought the boxes contained earrings that she had ordered. Instead, they contained seeds that she contemplated planting in the ground.

“I opened them up, and they were seeds,” Culley said. “Obviously, they’re not jewelry.”

Culley posted about the Chinese seeds on Facebook. About forty people reached out to her, indicating that they, too, had received unsolicited seeds from China.

Sid Miller, the Texas agriculture commissioner, begged Texans not to plant these seeds. He warned that they might be an invasive species or be otherwise unsafe.

“An invasive plant species might not sound threatening, but these small invaders could destroy Texas agriculture,” Miller said in the release. “(The Texas Department of Agriculture) has been working closely with USDA to analyze these unknown seeds so we can protect Texas residents.”

This trend is known as “agricultural smuggling” and can have disastrous effects for the United States if people plant these seeds.