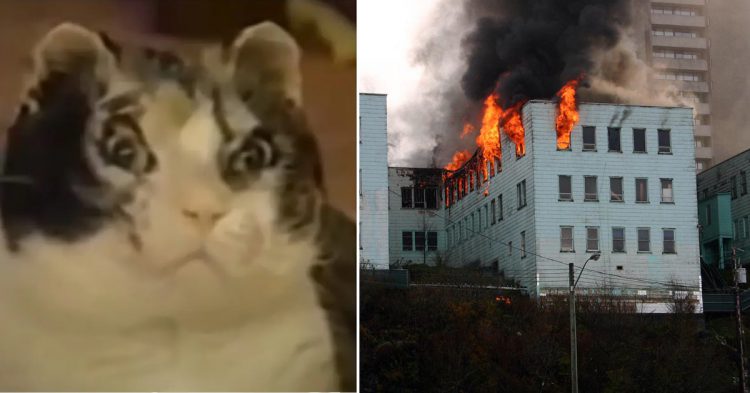 When a fire was raging, Scarlett the cat knew that she had to go dashing back into the hot flames. Because she was a new mother, she refused to leave her adorable kittens to die in the blazing inferno. Because Scarlett was living inside an abandoned building in Brooklyn, New York, she didn’t have anyone to help her as the flames started burning down the old abode.

The fire was terrifying for the cat. It seemingly came out of nowhere. She panicked. Every instinct told her to flee the flames and save herself. But there was one thing that overrode her instinct for personal survival – it was the survival of her beloved kittens. 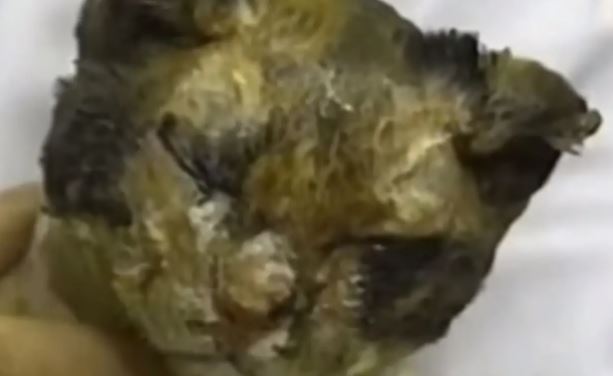 Because the kittens had been born only a few days before the start of the fire,  they had no hope of saving themselves from the blaze. That meant that it was up to Scarlett to rescue them and get them out of the burning building before the flames consumed them and sent them up to their resting place in heaven.

As the kitten mewed, its mother turned and dashed back into the flames. Scarlett would have no way of knowing if she’d be able to save the other four kittens or if she’d die trying. But at least she had done her best to do what she knew was right.

Again and again and again, Scarlett grabbed each kitten by the nape of its neck and carried it out of the building and dropped it next to the first one. She rescued two, three, and then four kittens. But by the time she dashed back into the building to rescue the fifth kitten, the inferno was deadly. One wrong move and Scarlett would burn up and never be seen again. Or the smoke would suffocate her, and the kitten still trapped inside. 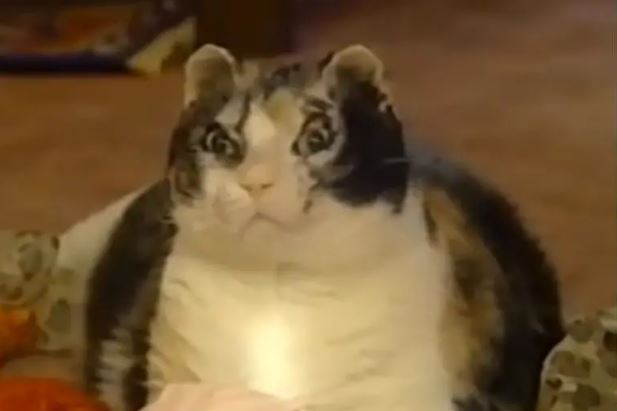 Although her life was in peril, Scarlett did what she had to do to get her kitten out of the fire. As the building was falling apart around her and fireballs burst from doorways and stairwells, she found her fifth kitten and grabbed it up just like she had all the others. Then she dashed out of the building with the kitten.

Against all the odds, Scarlett had done the impossible. She risked her life five times to save all five of her kittens.

Thankfully, firefighters arrived at the scene just then. Scarlett was severely injured. Her body was covered with burns, and her eyelids were blistered shut. After the crew put out the fire, they rushed the family of cats to the vet.

As fate would have it, Scarlett was adopted by Karen Wellen, and her kittens went to loving homes.