Joe Biden Gets Stabbed In The Back By Popular Democratic Congresswomen 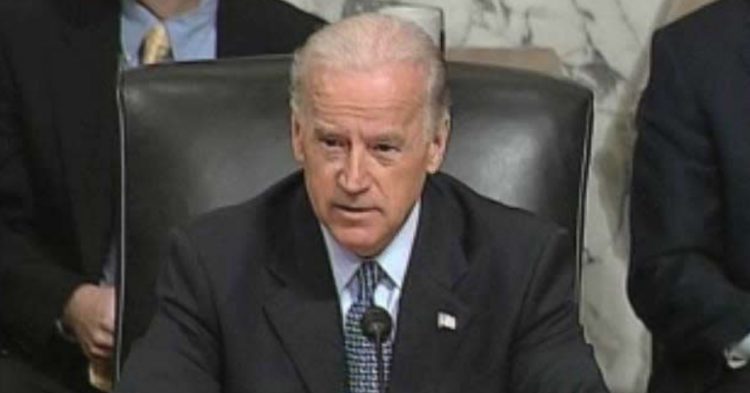 Both choices for president in November face sexual assault allegations. With Tara Reade’s allegations against Biden making headlines – and the women who have come forward against Trump in the past with allegations of their own – Americans have to choose between two men with veiled pasts. But that doesn’t mean that Americans are not prepared to cast their vote in record numbers for one of these two candidates.

Progressive Democrat, Representative Ilhan Omar – a member of Trump’s so-called “squad” of elected women of color – believes that Biden did sexually assault Tara Reade as she describes. However, she also made it very clear that despite Biden’s twisted past, she will be casting her vote for him in November and doing everything in her power to get him elected. 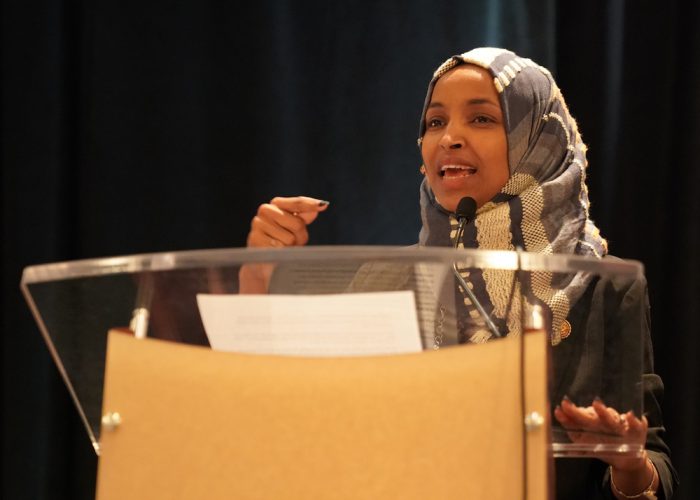 “I do believe Reade,” Omar told Britain’s Sunday Times newspaper. “Justice can be delayed, but should never be denied.”

As a first-term representative, Ilhan Omar has skyrocketed to success along with friend and colleague Representative Alexandria Ocasio-Cortez, the Democrat from New York City. Although Omar believes that Reade was assaulted as described by Biden, she will vote for Biden in the upcoming presidential election because she believes that he is the better choice of two “evils.”

While Tara Reade is adamant that Biden assaulted her back in his Senate office in 1993, Biden has repeatedly denied that he ever committed such an offense. 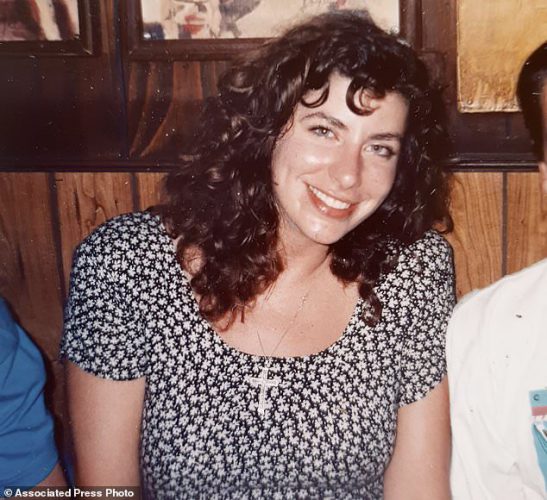 Reade’s story is grim. She claims Biden pinned her against a wall and then reached under her skirt. With his hand where it shouldn’t be, Reade said Biden digitally assaulted her while she was working as an aide in his office. It was an abuse of power that she never got over.

In an interview with MSNBC, he added, “I wouldn’t vote for me if I believed Tara Reade.”

Omar shared to Twitter about her views regarding Biden and Tara Reade’s allegations. She understands it is a fine line to work, but she believes that with Trump in office, America’s future is grim.

“Believing survivors is consistent with my values. Yes, I endorsed against Biden, and I didn’t pick him as our nominee. With that said, in this interview I did on May 6, we talked about that, and quotes aren’t always in context. I will vote for him and help him defeat Trump.” 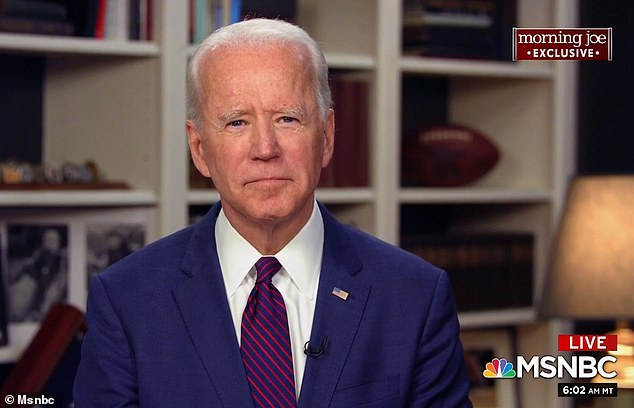 Meanwhile, Reade is facing some trouble. Her lawyer dropped her because it appears she may have lied about her education. Her attorney was Douglas Wigdor, who represented victims of serial rapists and sexual predators like Harvey Weinstein and Bill O’Reilly. Wigdor did not publish a statement about why his firm is no longer representing Reade.

Lawyer Roland Soltesz exposed some flaws in Reade’s character when she wanted to qualify as an expert witness on domestic violence during a 2018 case for attempted murder. Reade touted her experience in Biden’s office as part of her qualification. 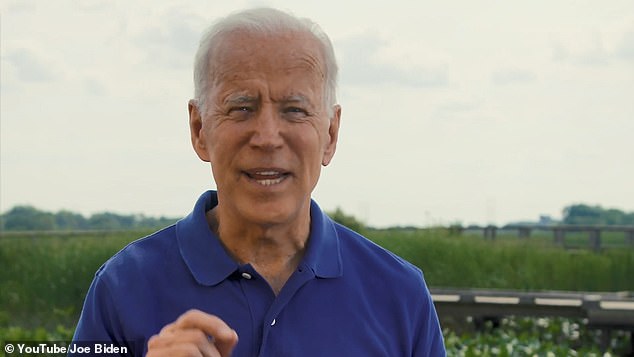 Soltesz’s client was convicted, and Reade helped put the man away for life.

Soltesz said, “She was a good witness. She came across as believable.”