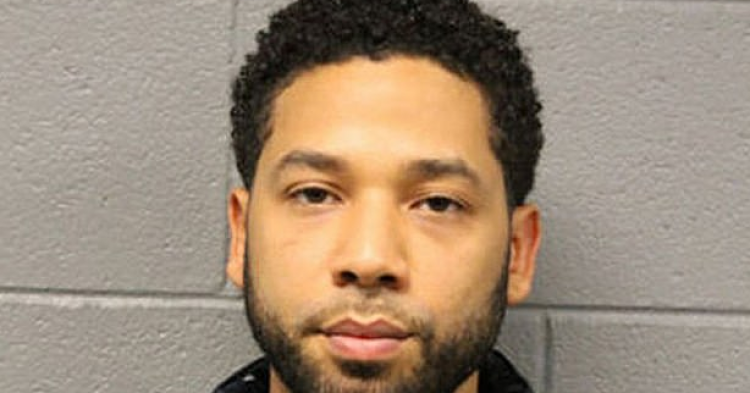 Several years ago, Jussie Smollett became a household name when he staged a homophobic, racist attack against himself in order to blackmail the producers of Empire into paying him a higher salary. Now that he has been found guilty of his crimes and convicted, he has been forced to face down his sentencing. On Thursday, Smollett stood in the courtroom and fought with Judge James Linn after the experienced lawman sentenced Smollett to 150 days in jail plus a $25,000 fine.

When the sentence was announced, Smollett rose from his seat and started yelling at the judge. He was furious to be sent to jail for staging the attack on himself that he hoped to use to blackmail Fox into paying him more money for his role on Empire. Judge Linn described Smollett as someone who is “profoundly arrogant and selfish and narcissistic” for destroying their own career by staging the hateful attack. 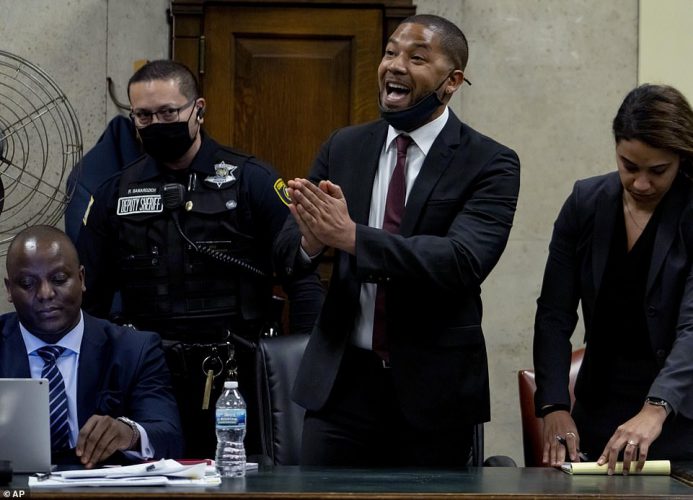 When Smollett rose to argue with the judge, he said, “I am not suicidal. If I did this, then it means I stuck my fist in the fears of Black people for over 400 years. If anything happens to me when I go in there, I did not do it to myself, and you must all know that.”

Nevertheless, a sheriff’s deputy did his job of escorting Smollett out of the courtroom and into one of the holding cells. While the disgraced actor was being hauled away to jail, he shouted, “I am not suicidal. I am innocent.”

Smollett will be placed on suicide watch. In response to the court decision, Smollett’s family is disappointed. His brother Jocqui admitted to being “very disappointed” with the verdict while his sister Jazz called her brother’s case a miscarriage of justice. 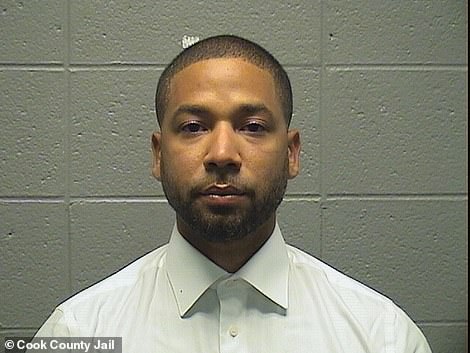 Hours after Smollett was hauled out of the courtroom, His family published an Instagram post that said, “OUR BROTHER IS INNOCENT, AND WE WILL KEEP FIGHTING.”

According to Daily Mail, Judge Linn had a lot of punishments to choose from when sentencing Smollett. The publication listed the possible penalties as including three years in jail to 30 months of probation, community service, behavioral classes, restitution, and fines. The judge chose jail time and a hefty fine.

“I don’t think money motivated you at all,” said Judge Linn. He confirmed that Smollett was making $2 million per year as an actor on the Fox show and instead staged the hate crime against himself to become more famous – something he has achieved, albeit on in the way he would have liked. 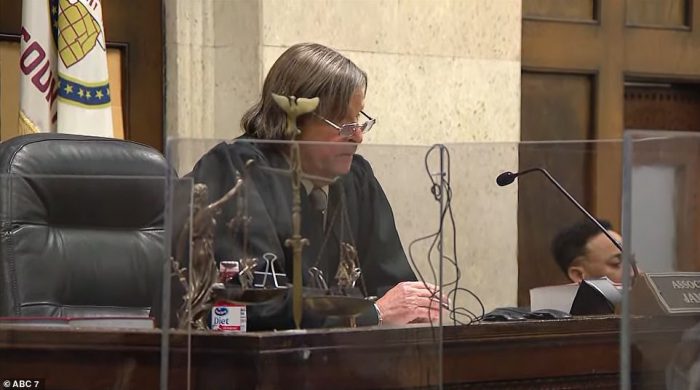 “The only thing I can find is that you craved the attention,” Judge Linn said. “You took some scabs off healing wounds. You ripped them apart. And for a while, it worked. You were throwing a national pity party for yourself.”

He continued, “The hypocrisy is just astounding. I believe that you did damage to actual hate crime victims. These are people who have a difficult time coming forward. There may be some trepidation. I don’t know if they are going to be accused of acting like you, pulling a stunt like you. I don’t know if first responders are going to be more hesitant. I hope it’s not the case.”

What do you think about Smollett’s jail sentence?