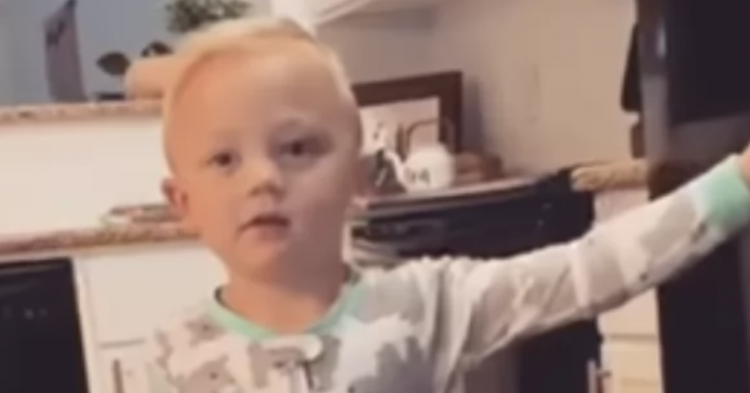 Children have always loved candy. Although modern-day companies shovel millions of dollars into advertising their candy toward children and young people, children would still love candy without any of that advertising. A lollipop can be very motivating for a young child – especially a child as young as three-years-old. However, this video captures the moment a three-year-old boy realizes that his mother has eaten all of his candy, and he confronts her about it.

Mom Jilliann Grouse wanted to record her son’s reaction to her eating all of his candy. However, mom did not really eat all of his candy but was just trying to put the boy through a test for the sake of the video. She wanted to catch his initial reaction so she could share it with her friends and followers on social media. 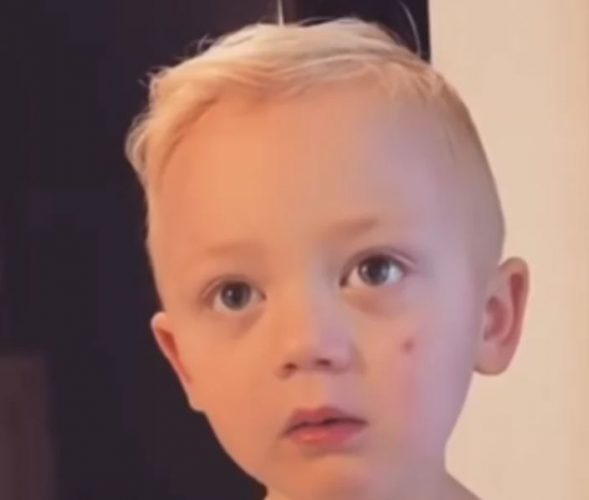 Because mom had a plan, she had her camera running as she addresses her son, Rutledge, about how she “ate” all of his candies while he was asleep the night before.

“So, you know how I put you to bed last night. Well, I got really hungry, and I ate all of your candy.”

Now that she set the bait, Grouse waited to see how her little boy would respond.

Although Rutledge is just three-years-old, he is smarter than he looks. He immediately calls mom out as a liar and tells her that he doesn’t believe a word of her fabricated story. Perhaps, she had done this scheme to him before and tried to catch his reaction to her social media followers. 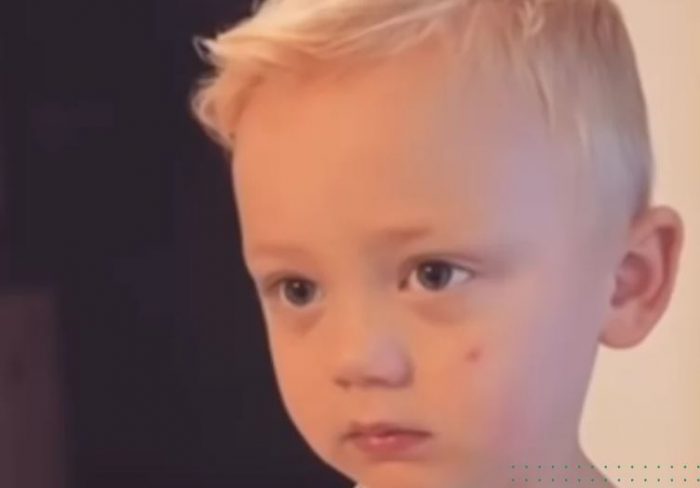 “You’re just joking. You didn’t eat all of my candy.”

Grouse doubles-down on her story. She tells the child that she was so hungry after he went to bed that she had to devour his candy because there wasn’t any other food in the home. This statement makes Rutledge believe that his mom might not be joking after all.

That’s when the boy opens the fridge to show his mother that she did have other food options. He wants to show her that she didn’t have to eat his candy but could have opted for something healthier and fresher than his batch of candy.

Grouse apologized to her son and told him that she couldn’t find anything else to eat besides his candy while she was hungry late at night. 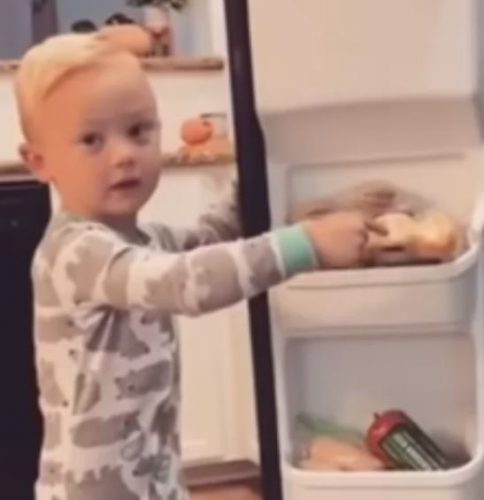 Because mom said she was sorry for eating his candy, the boy forgives her.

This sweet young boy was okay losing his candies so long as mom was no longer hungry. As you can imagine, the video of this incident went viral on social media.

One viewer wrote, “What a sweet and wise boy! He knows his parents’ tendency towards deception because his first response (though a glimpse of disappointment crossed his face) was: ‘You’re just joking.’ Then, he showed concern for his caregiver’s hunger and suggested alternatives to stealing candy. But when he saw that they persisted in their lie, he humbly forgave them and reassured them that he would not suffer as a result of their abuse.”

What do you think about this sweet moment between mom and son?