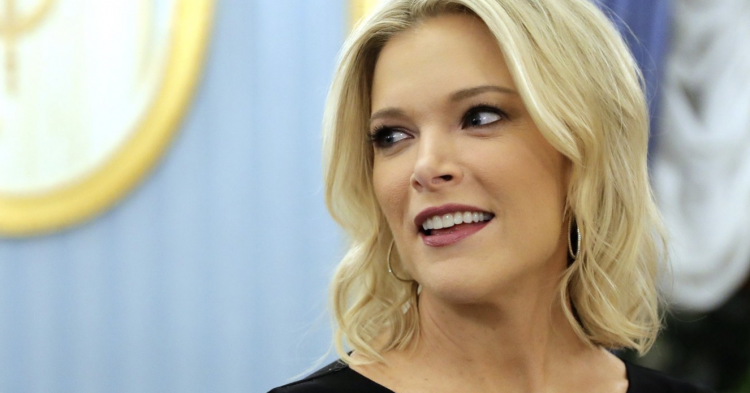 Megyn Kelly has pulled her children out of a liberal Manhattan school because she disagrees with its “anti-white” ideology. Kelly, the former FOX News and NBC News host, and her husband, Doug Brunt, disagreed with the “far-left” ideologies taught at the school. Kelly first made the announcement that she’d be abandoning the exclusive Manhattan school during a November 16, 2020 episode of her podcast, The Megyn Kelly Show.

“After years of resisting it, we’re going to leave the city,” she said. “We pulled our boys from their school, and our daughter is going to be leaving hers soon, too.” 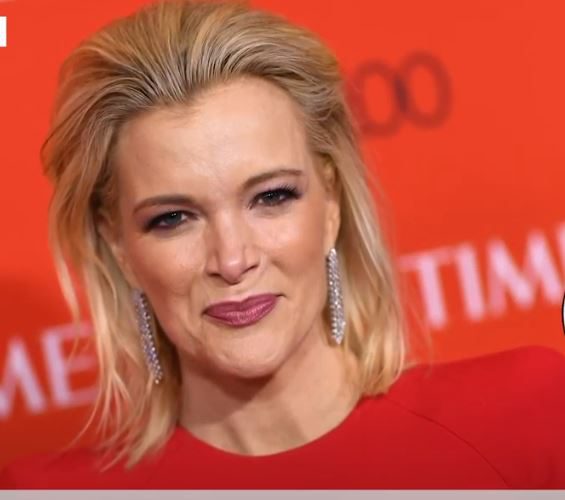 Kelly, a famous conservative pundit, never agreed with the school’s liberal policies. However, she endured them for a long time because it was the best school her children could have in New York City – a city home to many wonderful private schools. However, Kelly was willing to turn the other cheek when it came to politics because she “didn’t really care” that her children’s school was teaching liberal.

“The schools have always been far-left, which doesn’t align with my own ideology, but I didn’t really care. Most of my friends are liberals, it’s fine,” she stated. “I come from a Democrat family, I’m not offended at all by the ideology, and I lean center-left on some things.” 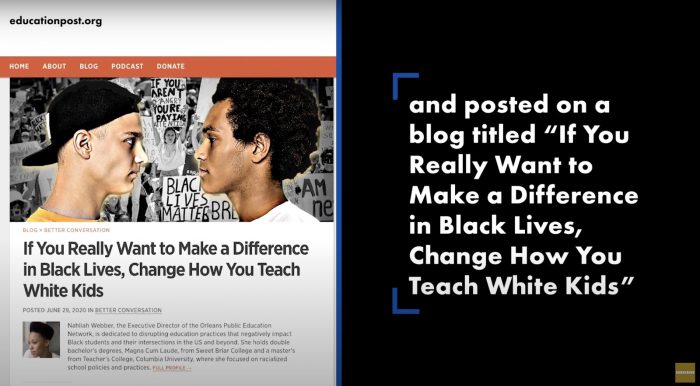 Despite her Democratic upbringing, Kelly was fed up with the elite Manhattan school. If she was going to shell out tens of thousands of dollars to give her children an education, she wanted it to be from an educational institution that reflected her conservative views now.

“But they’ve gone around the bend. I mean, they have gone off the deep end.”

Kelly was speaking about a letter that members of the school’s “diversity group” received over the summer. The letter included text from a blog post by Nahliah Webber, the executive director of the nonprofit organization, Orleans Public Education Network. The blog post was entitled “If You Really Want to Make a Difference in Black Lives, Change How You Teach White Kids.” Kelly was furious. 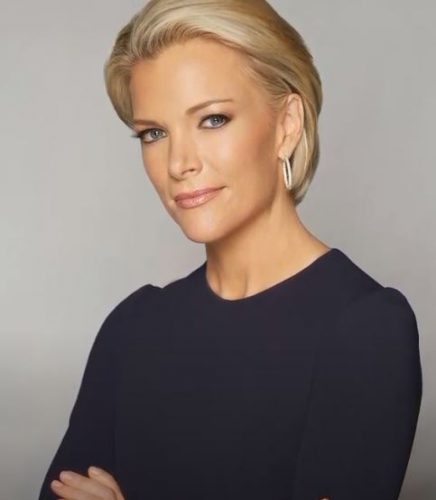 In the blog post published on June 29, Webber wrote: “There is a killer cop sitting in every school where white children learn. They gleefully soak in their whitewashed history that downplays the holocaust of indigenous native peoples and Africans in the Americas. They happily believe their all-white spaces exist as a matter of personal effort and willingly use violence against black bodies to keep those spaces white.”

“I am tired of white people reveling in their state-sanctioned depravity, snuffing out black life with no consequences. Where’s the urgency for school reform for white kids being indoctrinated in Black death and protected from the consequences? Where are the government-sponsored reports looking into how white mothers are raising culturally deprived children who think black death is okay?” the post continued.

Kelly is sick and tired of this leftist “woke” mindset. Although she did not say where she’d be taking her family, it is clear that she is sick of New York City and wants nothing to do with Manhattan.