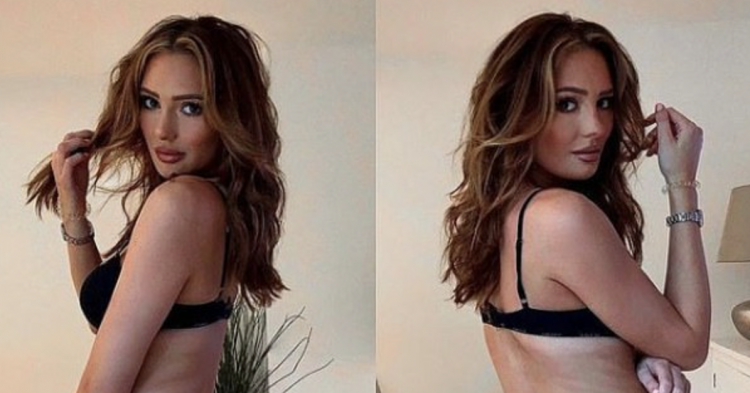 Georgie Clark, 27, lives in London and has amassed a following on social media because of her appearance on Survival Of The Fittest. In an effort to spread awareness around how fake most photos from social media influencers are, she posted two images to showcase the difference. Her side-by-side images showed how much influencers rely on good lighting and poses to make their bodies look better for each photo.

However, Clark fears that the tips and tricks that influencers use to create the best images are doing a disserve to the general population. Now, she wants to come forward in an effort to “normalize normal bodies” and to let people know that influencers don’t really look the way they do in their social media photos. 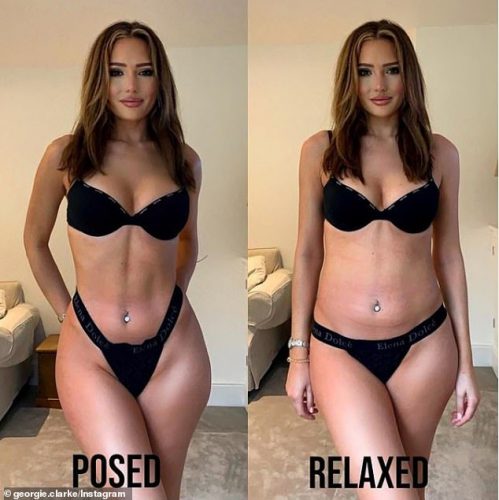 The two images of the reality star show her body in two different lights. In both images, Clark is flaunting her physique in black lingerie. However, the first image shows her body in just the right way to make it appear tighter and leaner. She confirmed that she was able to find the “best light, the most flattering angle and tense her stomach” to take the photo for her platform. 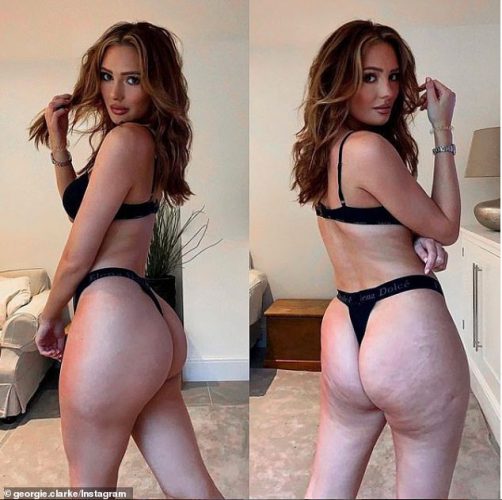 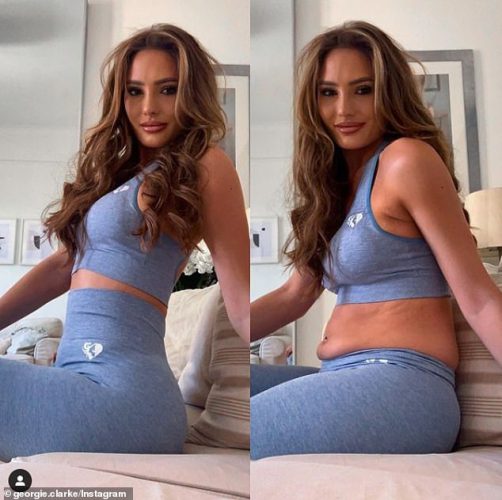 She captioned the eye-opening images with the following: “One minute apart = both are for Instagram. On the left, I am posed… On the right, I am relaxed… Both images are beautiful and should be shared on this platform. This comparison is to show you that someone who understands modeling will be able to create the image on the left, but in reality and when relaxed is the image on the right. The left image required: Find the best light, find the most flattering angle, tense bum, stand on tiptoes, tense stomach, hold my breath. The right image required nothing, just relaxing and smiling.” 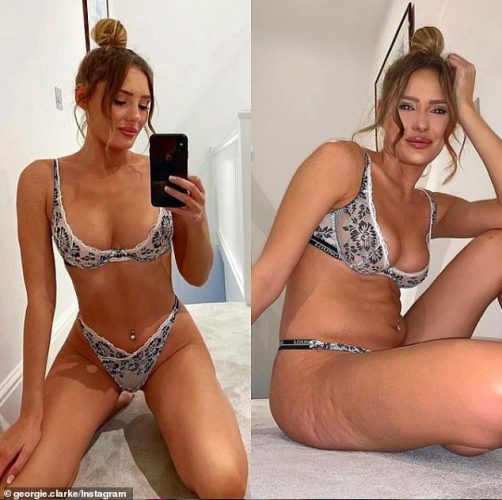 She added, “Both images are for my Instagram because I believe both images show my true self. I want to be able to create beautiful images, but I also want to show you the truth and reality behind the “perfect images” so here’s your reality check. Normalize normal bodies.” 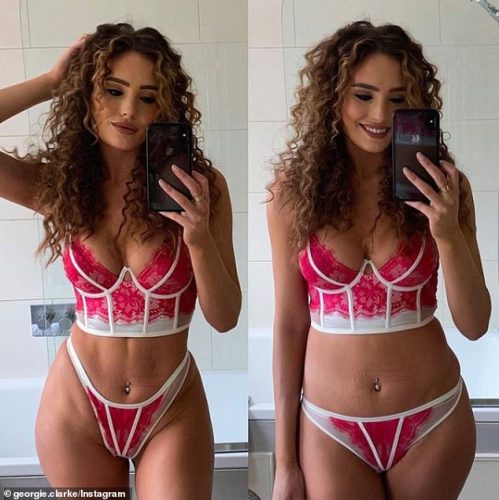 Fans were delighted that Clark was willing to give viewers this behind-the-scenes glimpse into her life as a social media influencer.

“Thanks for sharing… I now feel my body is normal and beautiful too,” wrote one die-hard fan. 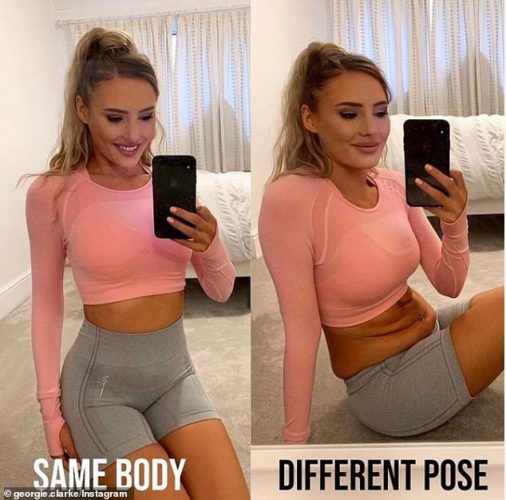 Another wrote, “I developed a great acceptance of my body since I started following you! Thank you so much! You are beautiful!” 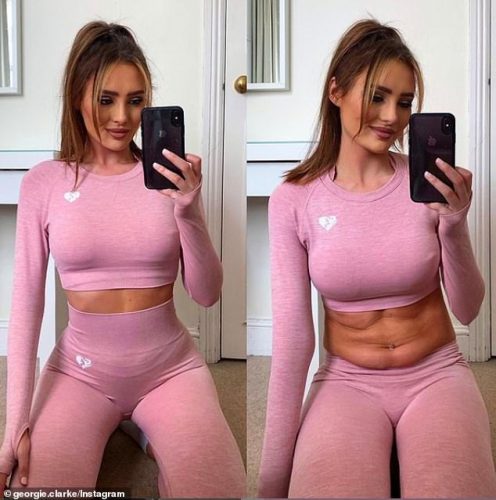 In a previous post showcasing “Instagram vs. Reality,” Clark shared more images and wrote: “Everybody posts their best shot, the photo they liked the best, that got their best angle and flattering lighting. And that’s okay. However… When that’s all we see on social media, we forget that the reality still exists for everyone. Just because people aren’t showing their stretch marks, cellulite, hip dips, lumps, and bumps, it doesn’t mean they don’t have them? It means they’ve chosen the highlighted picture that concealed these things,’ insisted the Instagram influencer.”