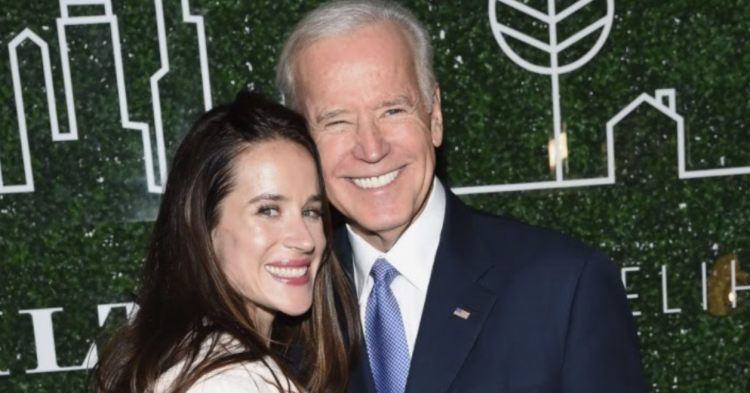 If you’ve been following President Joe Biden’s rise to power over the last few years, you’ve probably heard about his son Hunter. However, it was Biden’s 39-year-old daughter, Ashley Biden, who turned heads during the inauguration on January 20, 2021. The young woman appeared at the virtual inaugural concert wearing a delightfully fashionable tuxedo – that utterly stunned those who noticed her in the outfit.

The suit was designed by iconic fashion designer Ralph Lauren. Ashley’s outfit was complete with tailored pants and a white blouse, which she wore unbuttoned. Ashley also wore a bowtie that was undone, had a black face mask so she could be safe during the coronavirus pandemic, and her feet were protected by a gorgeous pair of Chloe Gosselin T-strap heels. 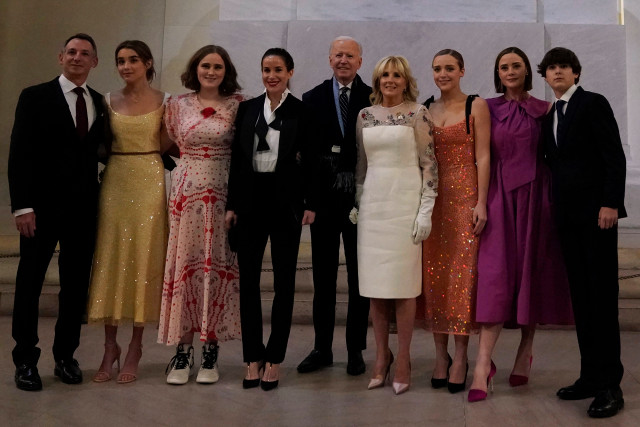 Although Ashley comes from an extremely potent political family, she chose to dedicate her life to helping other people. She serves as a social worker – but did not let her modest job stop her from pulling out all the stops as her father was sworn in to the most powerful job in the entire world. Throughout the inaugural festivities, Ashley was radiant and hard to miss. She wore her long, flowing hair in a high ponytail and was caught dancing with her parents during the festivities.

Compared to other female members of the Biden clan, Ashley’s outfit stood out. The other women were wearing lavish gowns that were the envy of many in the wake of the inauguration. The other Biden women made headlines for their fabulous outfits, but it was Ashley who would use her tuxedo to make another type of statement. 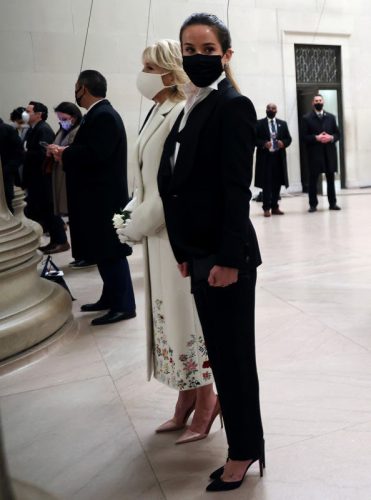 Ashley’s outfit choice stood out from the other members of the family. The look was also a step forward after all the flashy outfits that were flaunted during the inauguration ceremony earlier in the day.

Ashley was born in 1981 to parents Joe and Jill Biden. She grew up with her half-brothers, Hunter and Beau. Beau served in the United States military and tragically died from cancer a few years ago.

Growing up in the Biden household, Ashley found herself to have a calming influence. 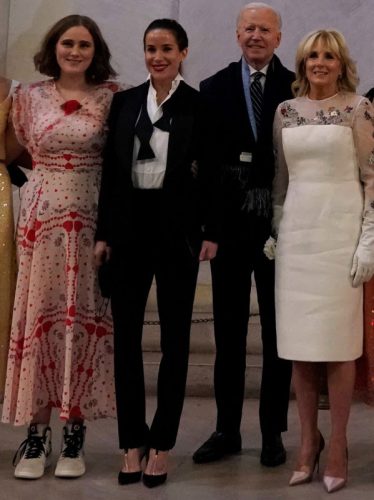 “I was always a mediator and couldn’t stand someone getting made fun of or being bullied as a young girl,” she said. “Often when I was 8 and 9 years old, I would talk to my dad when he came home from work about dolphins getting caught in tuna nets. I would come prepared with research and posters and talk about how we needed to save the dolphins.”

For years, Ashley served as the executive director of the Delaware Center for Justice. This is a nonprofit organization that helps people in need. She left that job in 2019 and continues to pursue her social work as well as entrepreneurship and fashion design.

What do you think about Ashley Biden’s statement-making tuxedo at the inaugural event?