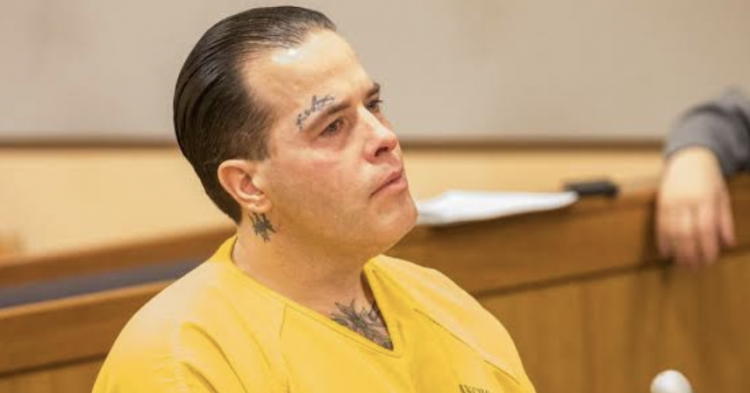 They call Jason Vukovich the “Alaskan Avenger.” Although police have locked this convict up, the people of Alaska view him as a sort of vigilante superhero. On Monday, the guardian angel of child rape victims was sentenced to twenty-three years in prison for assault and robbery charges. Like a superhero vigilante, Vukovich only attacked villains, who, in his case, included three registered sex offenders.

Vukovich never pretended that he did not assault the child rapists and pedophiles. He was proud of what he did to those abusers. He pleaded guilty to one count of assault and one count of robbery. He will be eligible for parole so long as he maintains good behavior in prison. He will be able to get in front of a parole hearing board in a minimum of six years. 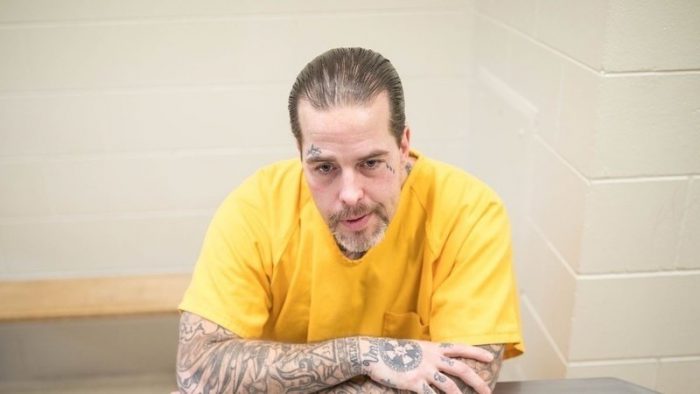 During his appearance in court, the self-described “avenging angel seeking justice” described how he was the victim of sexual abuse as a child. His perpetrator both sexually and physically assaulted him. And the person who committed those violent crimes against a much-younger Vukovich was his own stepfather. Because of the abuse he endured for years. He set out to protect other children from rapists and pedophiles. That’s why he only targeted registered sex offenders, using the registry to find their identities and addresses. 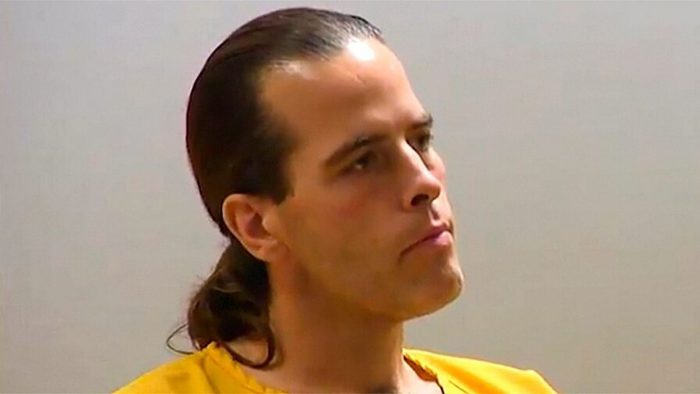 “Kids should be able to be safe in the streets and at church in Alaska,” Vukovich said.

Unquenchable anger fueled Vukovich for years. He hated sex offenders and the horrible things they were capable of doing to vulnerable victims. Although he felt like he did the right thing attacking sex offenders, he now takes “full responsibility for his actions.”

The story goes that Vukovich surveyed Alaska’s sex offender registry back in 2016. In June of that year, he had assaulted three men listed on the registry. The attacks occurred right after one another throughout a five-day period. 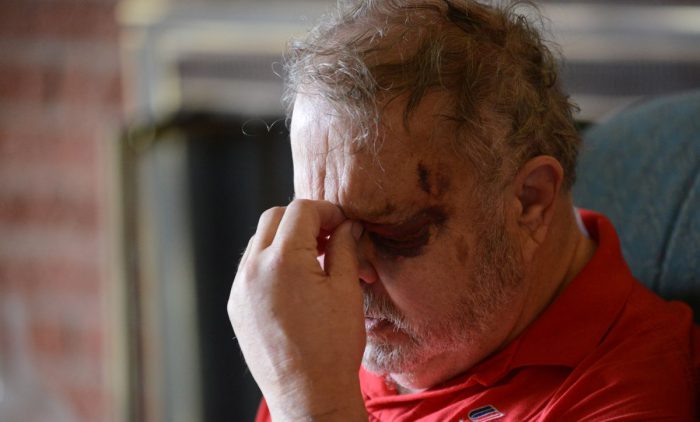 The Alaskan Avenger used a hammer to strike down one of the registered sex offenders – like the mighty Thor of Avenger fame. However, his vengeance lost grace when dealing with the other sex criminals because he simply resorted to robbery – stealing a laptop and truck from them.

Although the general public seems to support this man’s mission, Superior Court Judge Erin Marston said that “vigilantism is not something that we accept in America.” The men that Vukovich attacked were serving their punishment for their crimes by putting their names on the list. 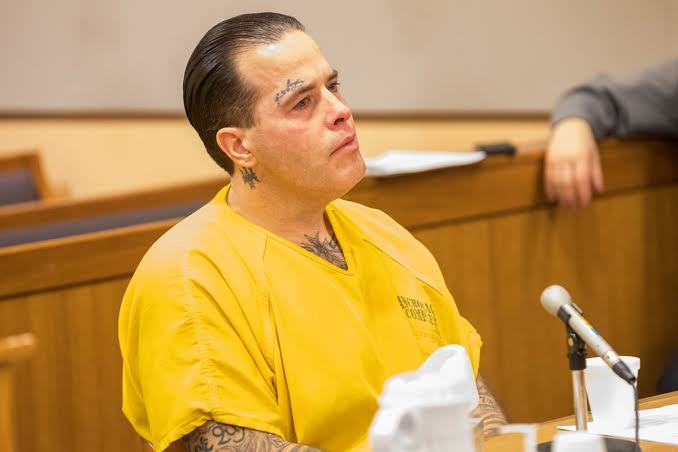 When Vukovich and his older brother, Joel Fulton, were teens, they ran away from home. At the sentencing, Joel spoke at the sentencing about the horrors and traumas they endured.

“We’d roll over on the bunk beds and be up against the wall. I can’t look at you, man, I’m sorry,” he said to Vukovich. “It was my job to go first so he would leave Jason alone.”

Vukovich agreed with the judge that vigilantism is wrong.