Sarah Palin Comes Forward With The Truth About Her Troubled Marriage 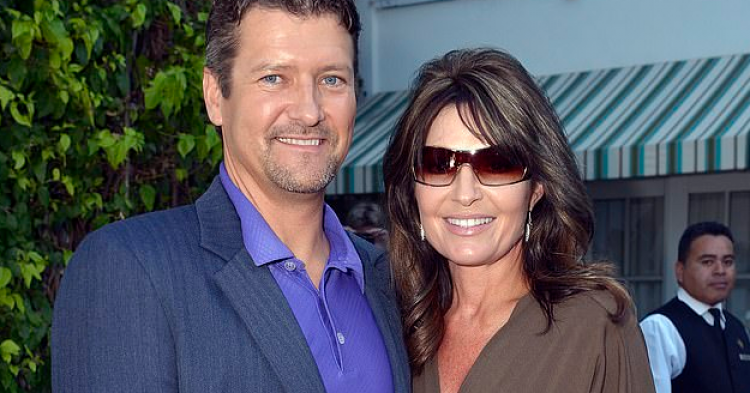 Ever since Sarah Palin shot into the public sphere when she ran as the vice president in 2008, her life has gotten way more complicated. But now things have taken a turn for the worst. Back in June, Palin said that she received an email from her husband, alerting her to the fact that he wanted a divorce. Instead of telling her directly, Palin’s husband’s attorney sent an email to the former governor and reality television star about what was going to happen.

Todd Palin did not officially file for divorce until his birthday in September. However, his attorney got the whole process rolling through that email back on June 19 that threw the former governor for a loop. 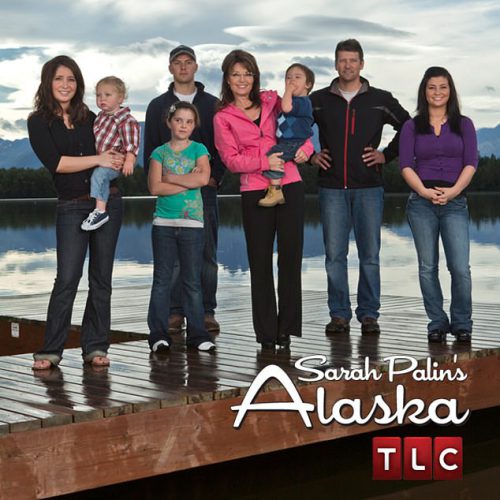 During an interview with a Christian broadcaster, Palin discussed what it was like to have her husband begin the divorce process through email. It was a terror for her to see the divorce filing come through into her life.

“I thought I got shot,” Palin said.

Although Todd Palin is ready to call it quits in his marriage to the former governor of Alaska, Palin said that she is not ready to say goodbye. She told the Christian broadcaster that she was going through marriage counseling, and their marriage isn’t “over, over.” Instead, Palin said that attorneys are using this to nickel and dime them for everything possible, so they are “getting rich” off the Palins.

Palin told all her family’s details on the Christian show hosted by James Dobson called the Family Talk Christian ministry. Dobson said that the interview was conducted earlier and that Palin wanted her side of the story out into the public before the divorce proceedings run her family’s name through the mud.

Dobson asked his audience to spend time praying for the former Alaskan governor. Palin suggested a specific prayer that fans could provide her if they saw fit, which was:

“God’s will to be done, but that God would make sure that we know that the grass isn’t always greener on the other side.”

Dobson interrupted her and said, “It still has to be mowed.”

“And it still has to be mowed,” Palin agreed.

Palin explained that although her family is dissolving, unless marriage counseling helps, God doesn’t like it when families split up.

“And to me, in a general sense, marriage is so extremely important as the foundation of our nation. It helps make America that much greener, is that security of family, and I’m not to the point of wanting mine to be split,” she said.

Sarah and Todd, who are both fifty-five, have been married since 1988. They share five children and five grandchildren.

Todd filed for divorce on his fifty-fifth birthday. He used initials throughout the paperwork instead of their names to make it less personal.

Todd asked Sarah for joint custody of Trig, their youngest. The other children are all legal adults.

Todd is working with Anchorage attorney Kimberlee Colbo to help him divorce the former governor.

What do you think about Sarah Palin’s divorce proceeding?