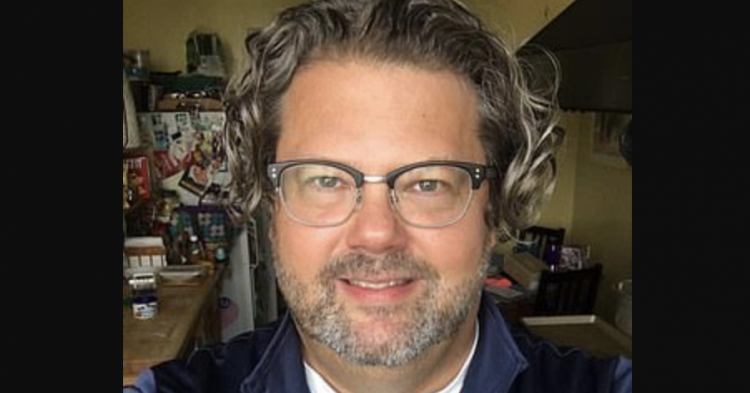 A gay father of a biracial girl was denied by the San Francisco Board of Education. When Seth Benzel approached the Board with an offer to fill one of the vacancy volunteer spots on the parent committee, he was refused access because he was a white man whose race would not bring diversity to the volunteer group. Now, Benzel wants the world to know about the decision and how it took the 15-person advisory council two hours to debate the pros and cons of giving Brenzel the volunteer position.

Although Brenzel was first given unanimous support to join the all-female committee, the issue arose that he was too white for the spot. Members of the community also called the school board and pushed the public representatives to work to include more diversity in the advisory board, which contributed to the rejection of Benzel from the group. 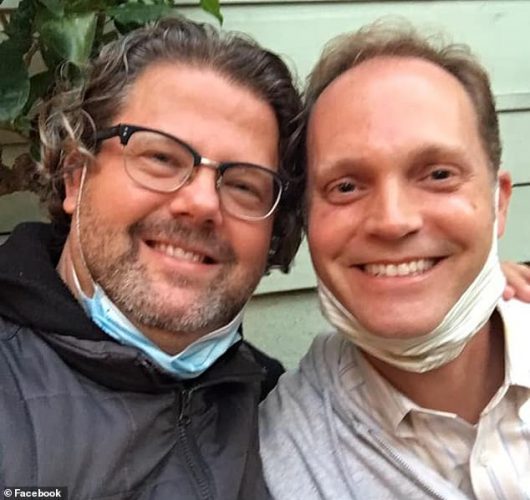 The fifteen-person volunteer council only has ten members right now. Two are black mothers, three are Latinx, three are white, one is Pacific Islander, and the last is Asian-America. Although the group seems pretty diverse, the members of the community wanted more diversity and did not believe that adding a gay white man to the mix would work.

Brenzel works as the executive director of a music program for young kids. As an openly gay man in San Francisco, Brenzel is married to a young daughter. Although he would be the only father on the council if approved, his status as a white man has put up roadblocks for him.

A lengthy debate was held regarding Brenzel joining the group. Instead of voting on his candidacy for the group, the decision was that they would delay the vote until they could find more people to consider for the position.

Although Brenzel’s appointment to the group was not the only agenda on the docket – the group had to discuss the difficult business of reopening schools amid the raging COVID-19 pandemic – the main reason he was not given the spot on the volunteer council was because of his lack of diversity.

One objector, Tara, said: “They are not a diverse group of parents as far as I have seen, I have noticed and have observed.”

Other objectors argued that the volunteer council “does not even mirror Joe Biden’s cabinet” and that other “voices need to be heard first before white queer voices.”

Commissioner Matt Alexander, the sole white board member, said it seems “like the white members are over-represented on the P.A.C.,” and the group needed more “Arab, Vietnamese, Native American folks” to represent the diverse city.

“I’m probably going to get complaints now I’m telling white parents not to be involved or something. I want to be clear. That’s not what I’m saying,” he said. He added later, “white parents also in the city tend to have a lot of privilege and power and access the board of ed in various ways.”

The issue is ongoing, and a decision has yet to be reached. Some San Francisco residents fear Brenzel is being denied access for political reasons only.