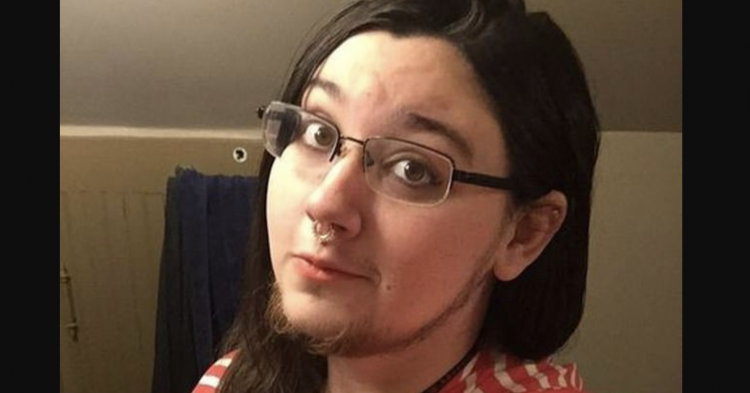 Nebraska’s Klyde Warren, 27, started to inexplicitly grow a beard when she was a fifteen-year-old girl. In the ensuing twelve years, she has never shaved it off. Embracing her life as a bearded woman has not been easy for the young woman because she faces near-constant criticism and abuse from strangers. Although people call her “gross” for keeping her beard, she refuses to let their remarks bring her down or make her feel anything other than proud of herself.

Warren insists that her favorite feature is her beard. However, being a bearded woman has made it challenging for her to find love. Although she’s tried her hand at dating apps, she faces ridicule and criticism from other people on the websites. Nevertheless, she is determined to find a person who will love her for who she is, including the beard that makes her unique among women. 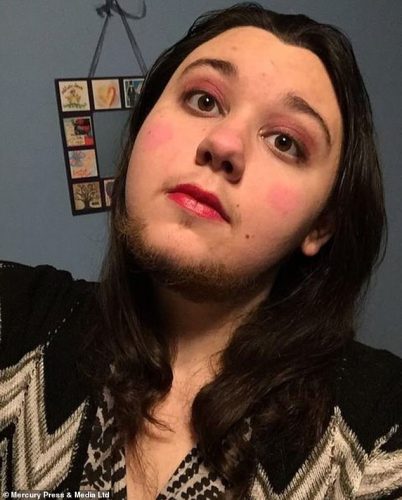 It is not clear why Warren has sprouted a beard. However, it occurred naturally, so she has learned to love her unique facial feature. Because it was something that God gave her, she has learned to ignore the criticism from other people, which comes fast and furious when she tries to find love on various dating apps, including Tinder. 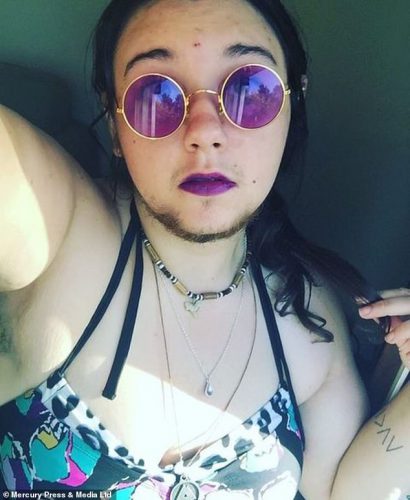 “I get a lot of stares, and people on Tinder will go out of their way to message me and tell me I’m disgusting and gross,” she said. “It does bother me at the time, but I’m quite confident. Nobody likes getting comments like that. Some people I date embrace it too much and just see it as my defining feature, but my last boyfriend was really supportive and loved my beard in a healthy way.” 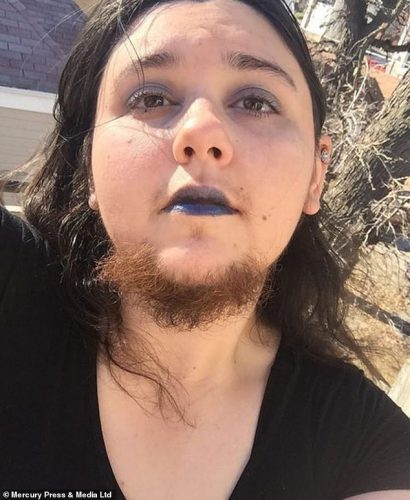 Although the facial hair first began appearing when she was a fifteen-year-old, she decided to let it take its own course and did not want to shave it off with a razor. She claims that she loves taking care of her beard, which requires occasional trimming and a daily wash. 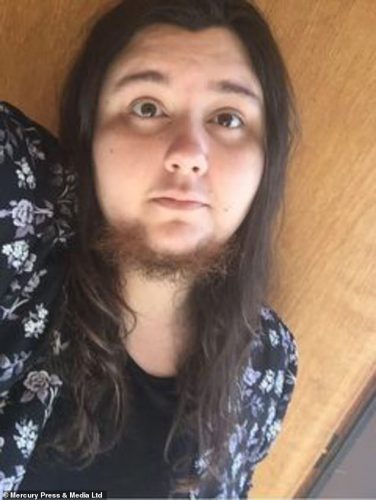 She said, “It started in school, and I had a thicker mustache than normal. I just decided to embrace it straight away. My mother had something to say about it. She didn’t like it at all and told me to get it under control, but I didn’t care. I refused to shave it. I just work on my confidence. It’s OK to be a little different. A lot of people are self-conscious, but you’ve got to learn to be comfortable in your own skin, which can be really hard. The universe wanted it to be this way, so I’m going to trust it.” 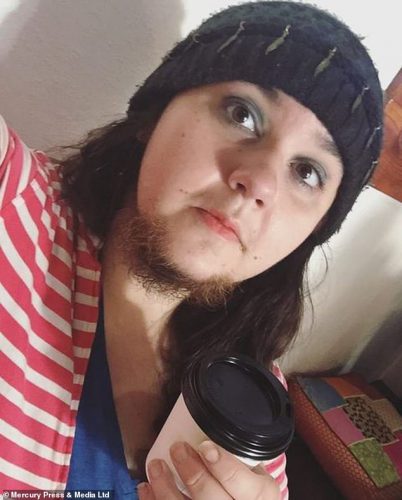 Although it is not clear why Warren sprouted her beard, it is thought that she has hirsutism. This is a condition that causes women to grow thick, dark hair on their face, chest, neck, and other areas, including their lower back and buttocks. The cause is usually a change in hormones, especially a rise in androgens.

For other women with the condition, it can be caused by polycystic ovary syndrome or PCOS. This is why 27-year-old Alma Torres from the Bronx, New York, has hirsutism. She stopped shaving four years ago and decided to let her beard just grow in as Warren did.