She Used To Rub Elbows With Hollywood’s Elite. Now She’s Homeless, Living On The Streets 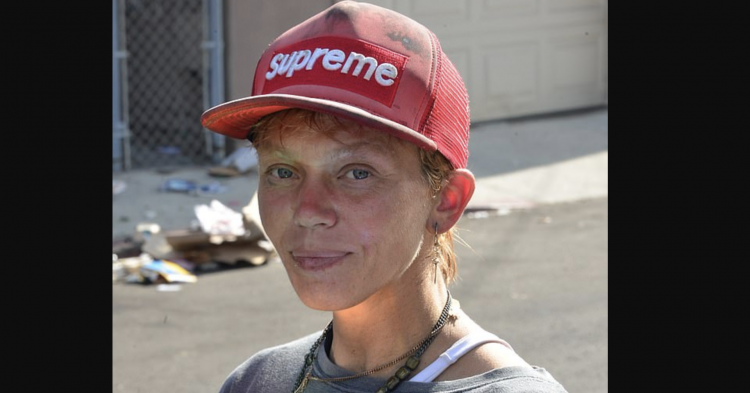 Loni Willison became famous after marrying Baywatch star Jeremy Jackson. The former fitness model enjoyed a love affair with the Baywatch star from 2012 to 2014. Shortly after their separation, her life began to unravel. By 2016, Willison vanished from the public eye and was living on the streets of Venice, California, as she tried to deal with her addiction to crystal meth as well as battling various mental health issues.

In the images shared with her, Willison was caught on the streets, pushing a grocery cart that she stole to house her limited belongings. She spoke with a reporter from The Sun about how she is “doing just fine” despite being homeless. She also confirmed that she has had no contact with Baywatch’s Jackson anytime recently. 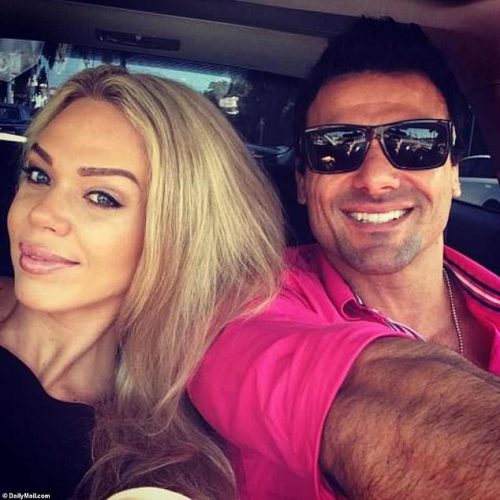 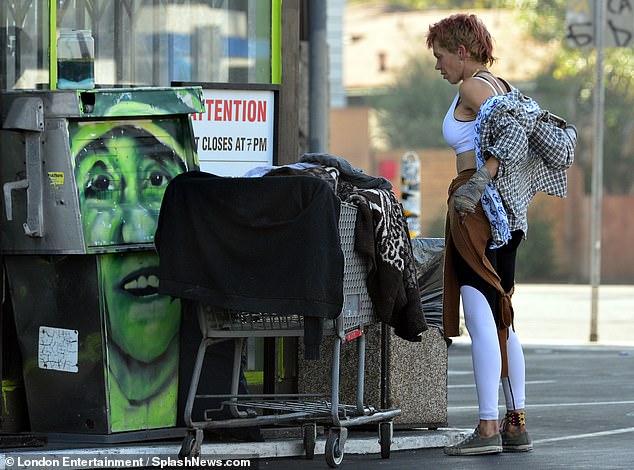 During her short marriage to Jackson, Willison accused him of trying to murder her by strangulation during one of his regular fits of violent rage.

She told The Sun reporter that she has “everything [she] needs right here” and “can live on [her] own.” 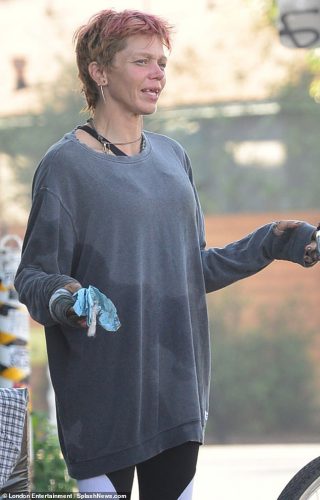 Now, Willison can be spotted on the streets of Venice, California. The city is known for being a center of American counterculture and a very affluent area that attracts many of Hollywood’s elite stars and behind-the-scenes producers. 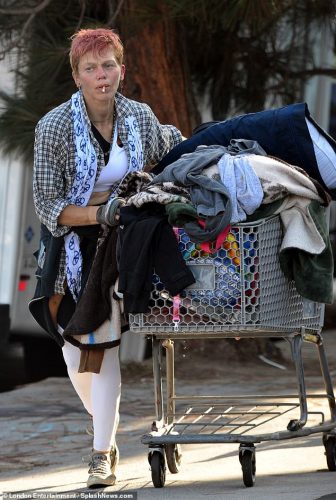 “I haven’t got a cell phone. I’ve got food, and I’ve got a place to sleep. I get money here and there, and there’s food in the bins and near the stores. There’s lots here,” she said.

During her heyday, Loni Willison was a successful model. She appeared on the cover of Australia’s Glam Fit magazine. But now that she has become addicted to methamphetamine, she appears to have lost some of her teeth. She also cut her hair short and dyed it pink, which is probably easier to deal with while homeless on the streets of the city west of Los Angeles. 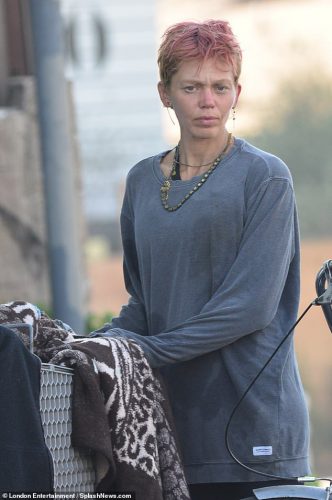 The grocery cart held the former Baywatch star’s wife’s belongings was overstuffed with junk. She seems to carry clothes and various other items she found in the dumpsters and trash heaps of Venice, California. 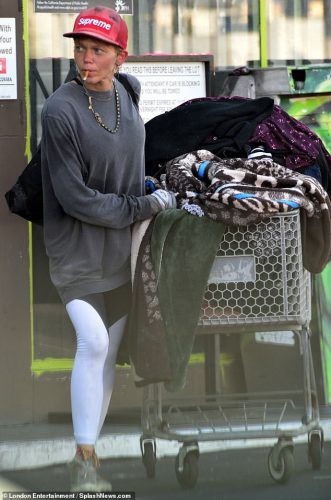 Nevertheless, this is not quite true. Her friends orchestrated two interventions for Loni in 2018 to help her recover from her drug addiction and mental health problems.

Before Loni immersed herself into her life as a homeless person in Venice, she opened up about her addictions to Daily Mail TV in October 2018. She told Daily Mail and her friend, Kristin Rossetti, that her path to homelessness began in 2016 when she lost a job at a plastic surgery center in Los Angeles. 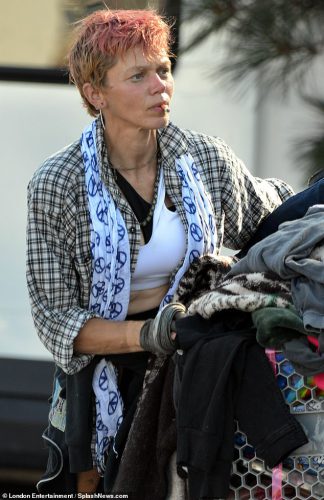 “I lost two jobs, and everything crumbled. It’s been two years, I’ve been on the streets since,” she revealed.

Her marriage to Jeremy also caused her downward spiral. Things ended with him in 2014. 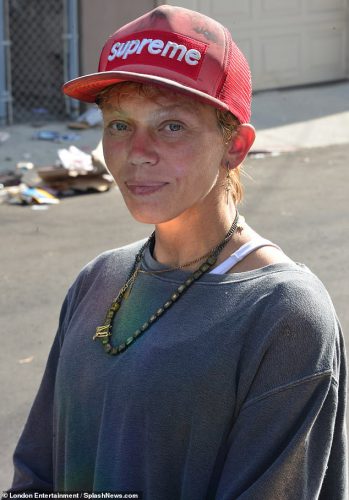 “I’d split from Jeremy at that time. I have not had any contact with him. All the s**t that’s happened to me has been so f*****g crazy.”