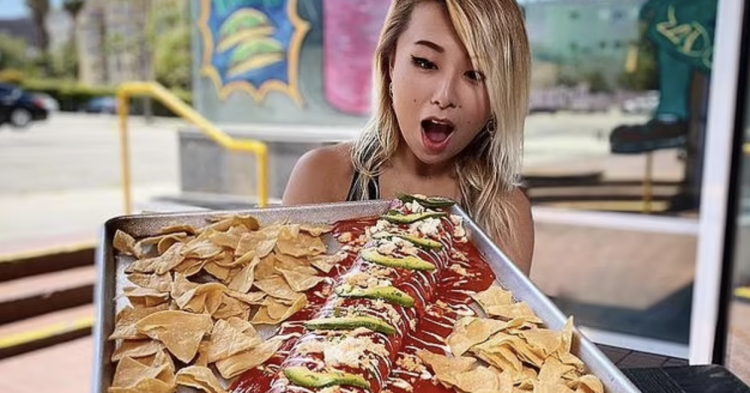 A competitive eater showed up at a Colorado pizza place looking to finish the pie-eating challenge. Twenty-seven-year-old Raina Huang not only crushed the challenge, but she also earned her way to a $100 prize for eating all of the 28-inch pizza pie. However, the owner of StevO’s Pizza n Ribs in Aurora, Colorado, refused to pay her the prize money after he learned that she was a “professional” eater who competed in contests.

Footage from the restaurant shows owner Steve Wieand turning Huang away from his establishment because she wanted to film herself eating the pizza challenge. However, Wieand took things a step too far when he called Huang a “dirty, lying wh**e” because she was trying to win the pizza-eating challenge at his Aurora business. 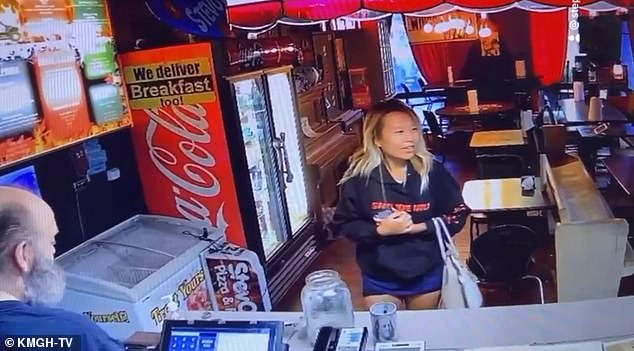 Huang, who weighs just 130 pounds, simply loves food eating challenges, which was why she traveled all the way to Wieand’s pizza shop. She wanted to try her hand at the pizza shop’s OMG 28” pizza challenge, which asks participants to eat a large pizza within an hour. For the person to qualify for the $100 prize, they have to eat the entire 28-inch pizza within that hour of allotted time without taking a break.

After Huang asked Wieand if she could film herself eating the pizza, the business owner became infuriated. He accused Huang, who is of Asian descent, of trying to scam his business out of $100 because she competes in eating contests. However, the business owner went so far as to curse at the customer and call her derogatory names before he kicked her to the curb for trying to compete in his challenge. 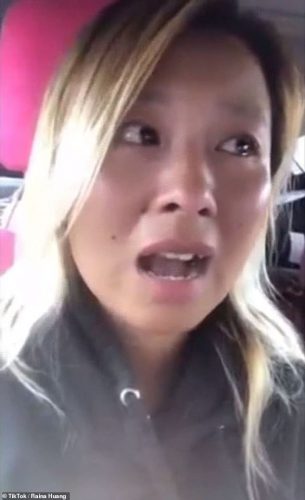 “He called me a ‘dirty, lying wh***’ straight to my face,” Huang said in a tearful video that she posted to Instagram stories following the altercation with the pizza shop owner. “I’ve never had a restaurant experience this bad. I was just here to do a pizza challenge. I don’t understand.”

Although Wieand was adamant that Huang was cheating him, his restaurant does not have any officials rules posted about who can and cannot participate in his business’s eating contest. Rules are not posted in the shop or on the shop’s website. 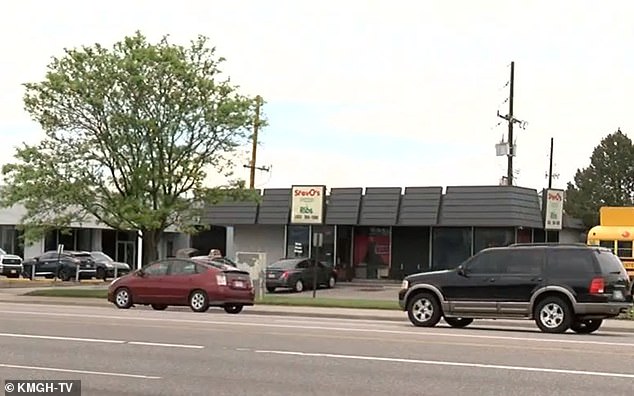 Huang does not consider herself a professional eater. However, she has amassed 1.7 million followers on Instagram because she travels the United States to take on food challenges. The 27-year-old has won hundred of challenges and competitions but is not a certified food competitor.

“I’m not a professional eater because I’m not part of the professional eating league, and I don’t compete at the Nathan’s Hot Dog (Eating Contest),” Huang told ABC 7 Denver.

Huang has successfully eaten an 18-inch, four topping pizza along with a 40-ounce drink in just 8.03minutes, according to Daily Mail.

Wieand’s daughter, Stephanie (pictured above), was present for the fight and disagreed with how her father handled the situation.

“I think that it could have been handled better,” Stephanie Wieand said. “All I want to say is that I apologize to Raina and to everyone.”

Although the owner has not apologized for his outburst, his daughter told Denver7 that “he definitely feels bad.”