She Worked The Same Job For 67 Years. When She Died, Everyone Learned About Her Secret Fortune 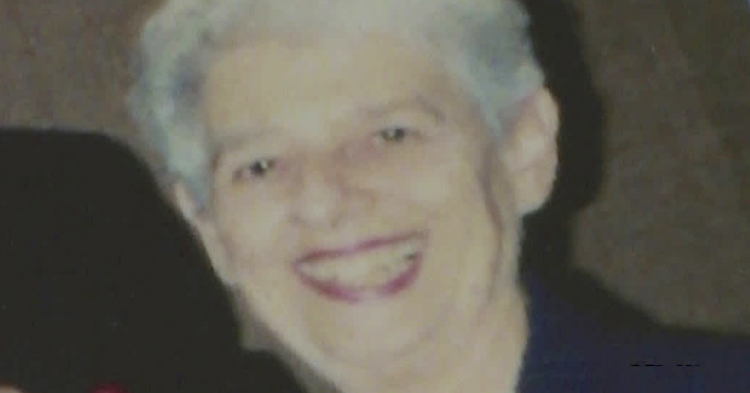 Sylvia Bloom grew up in New York City to a pair of immigrant parents. Growing up in the middle of the Great Depression was very hard for Bloom. Nevertheless, she saved every penny she could and eventually put herself through college. In 1947, Sylvia began her career working at a respected law firm on Wall Street. She was an ideal employee, working hard and working a lot until she eventually hung up her hat and retired from the job sixty-seven years later.

Throughout her nearly seven decades of work, Bloom learned a thing or two while on the job. Because she was close to the work the firm’s lawyers were doing, she figured out how to run a business as well as how lawyers handled their personal investments. Because she was able to learn so much from high-paid Wall Street lawyers, she was able to turn her measly salary into a nest egg worth a small fortune.

Outside of work, Sylvia and her husband, Raymond (a New York City firefighter), enjoyed a quiet life in their rent-controlled apartment. They were married for forty-four years and were modest, loving people. The pair did not lead a lavish lifestyle and kept their finances private from other people in their lives. No one knew just how much money the Blooms had accumulated over the years, and no one suspected that Sylvia was sitting on a mountain of cash.

Sylvia passed on in 2016 at the age of ninety-eight. She had led a full and vibrant life and was well-liked by all who remembered her. With no children of her own, Sylvia was able to live life her way. However, her surviving relatives had no idea that she was rich beyond their wildest dreams. So what was her big secret?

As it turned out, Sylvia – and, by extension Raymond – had become self-made millionaires decades before her death. While that was sure a surprise to her family, it was not the most shocking part. Sylvia actually had an amazing plan to spend her accumulated wealth, and it was something that no one expected.

According to a report by CBS New York, Sylvia “was frugal and pretentious and valued the importance of getting an education. But Sylvia Bloom had an amazing secret she took with her to her grave when she died in August 2016.”

Because Sylvia worked as a secretary to powerful lawyers, she did a lot of tasks for them. One job she did for her boss was to buy stock securities for him on the stock exchange. Whenever she placed a call to the market, she would always purchase a few shares of the same stock for herself.

If her boss bought shares of a company like AT&T, then Sylvia would put whatever money she could into buying shares of the same company. By this method, she was able to use the skill and education of high-paid lawyers to build up her investment account and accumulate a lot of wealth in the markets.

At the time of her death, niece Jane Lockshin reported that Sylvia had a fortune worth more than $9 million.

What do you think about this frugal woman’s money habits?