She’s Been Searching For Her Birth Parents For 10 Years. Today, She Found Them 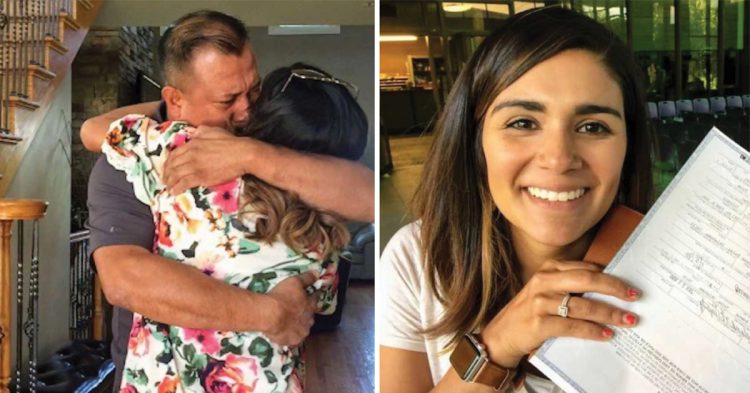 When Samantha Thomas turned eighteen, she immediately began searching for her birth parents. Although her life with her adopted parents was very good, she yearned to connect with the people who brought her into the world. Although she did not know if they’d become a part of her life or not, she was willing to do the hard work required of her to finally meet them – even though it took ten years and too many dead ends to count.

Samantha talked to her adoptive parents about her goal to meet her biological parents. They were supportive. However, they did not have much information to help her in her search. They only knew two pieces of information. While that was vital, it was not really enough for Samantha to do a thorough search. The rest of the effort would be up to her to dig through countless records and track down people who might fit the requirements her adoptive parents could provide her. 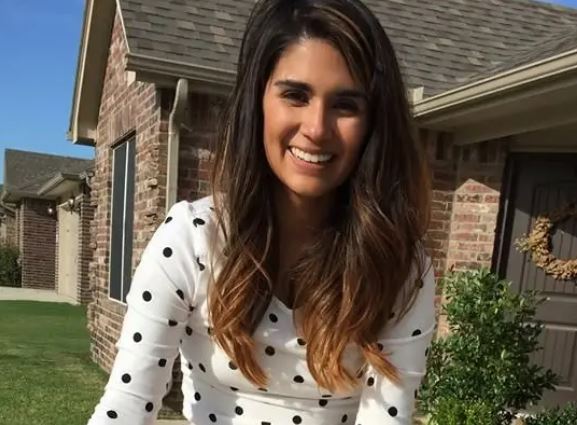 The only information that Samantha’s adoptive parents knew about her biological parents was that they were from Chicago at the time of the adoption and that they thought her biological dad was named Eddy. Besides that, they knew nothing of the people who brought her into the world and put her up for adoption.

Because she hardly had any information to help her search, she had to put it on hold. From the time she was eighteen, she often returned to her search, checking public records and other information. However, she never made enough progress in getting anywhere and finding anything useful. 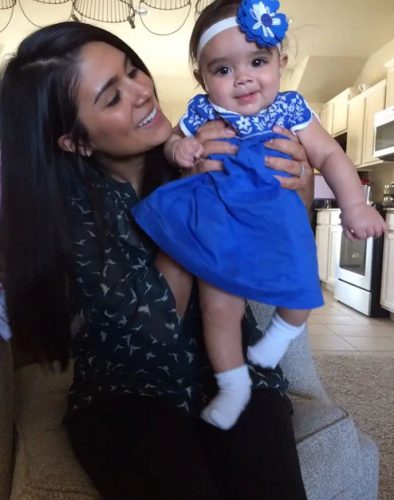 She hunted down more information, but soon learned, from an adoption attorney, that information relating to her situation had recently been destroyed. She lost hope and had no clue where to turn next. If she had resumed her search only a year prior, she would have been able to track her parents down. 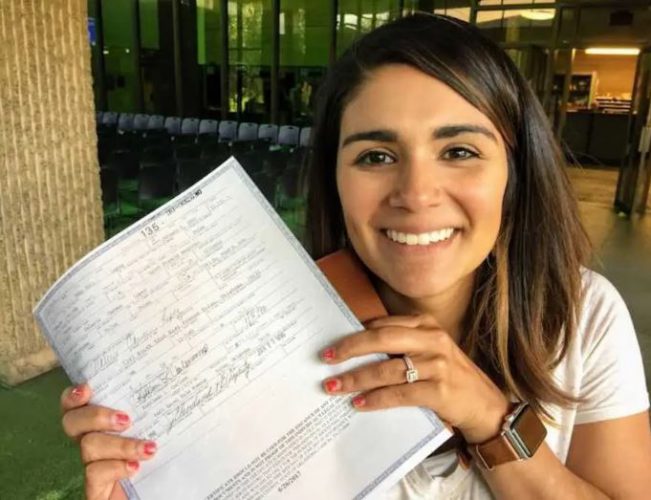 But out of this horrible mess, she learned one thing – her biological parents were also interested in meeting her. She was ready to go on a hunt for more information.

Samantha’s next stop was the courthouse. Through vigorous legal action, she found her original birth certificate. This provided her with the information she needed to really begin her search – her mother’s name, Valerie Lopez.

Then another puzzle piece settled into place. She found a Valerie living in Chicago who was related to an “Eddy.” Was that her father? 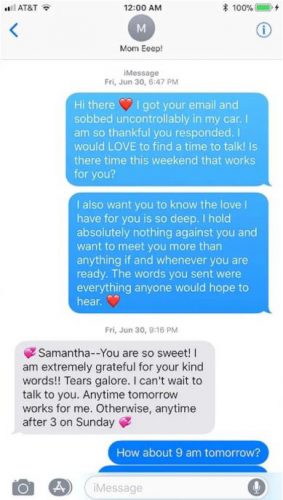 She found Valerie on Facebook and saw the resemblance. Then the pair started chatting on the phone. It was love at first text.

Before long, she set up a meeting with her biological parents. They were delighted to meet her as an adult. And Samantha learned that she had three siblings. 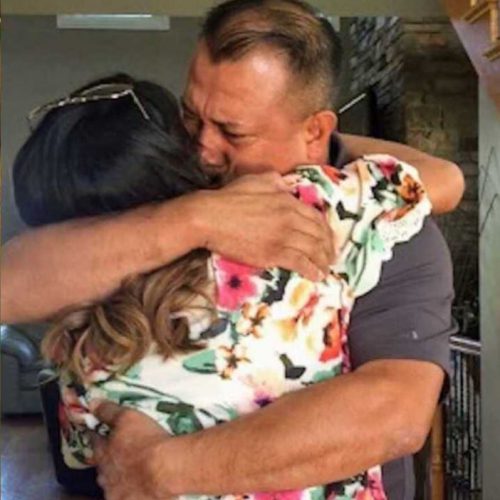 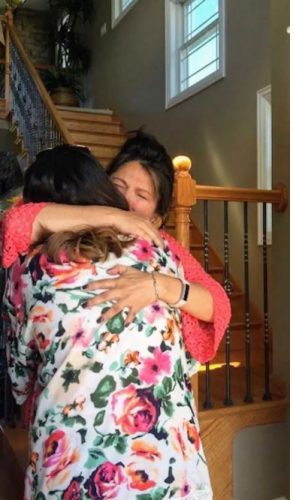 It was a dream come true that took about a decade to be realized for this determined young woman.