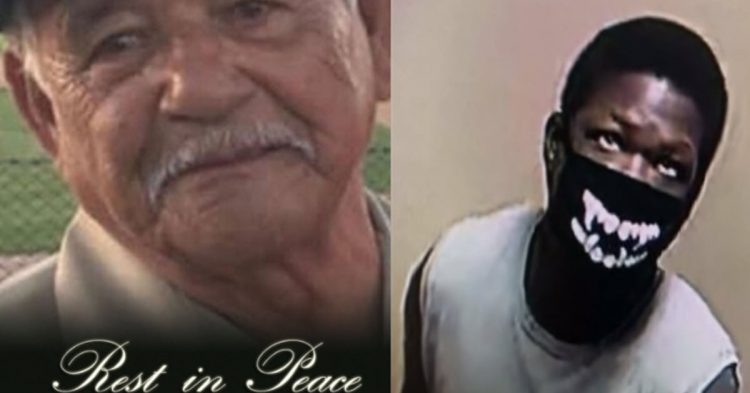 Roberto Flores Lopez, 80, was a grateful man. He knew that morning he opened his eyes was a gift from God. But this senior citizen never expected to die in such a violent and senseless way. Lopez never knew that his life was coming to an end when he used the restroom at a grocery store in Lancaster, California. But he happened to be at the wrong place at the wrong time, and a desperate teenager mugged him, leaving Lopez with serious injuries that would eventually take his life.

The attacker took Lopez’s wallet but gave so much more in exchange. Lopez suffered several broken ribs, a shattered nose, and a jaw that doctors feared would never work the same again. But his broken jaw was the least of his worries. He found himself fighting for his life and would ultimately die in a cold hospital room leaving behind one great-grandchild, sixteen grandchildren, four children, and his wife. 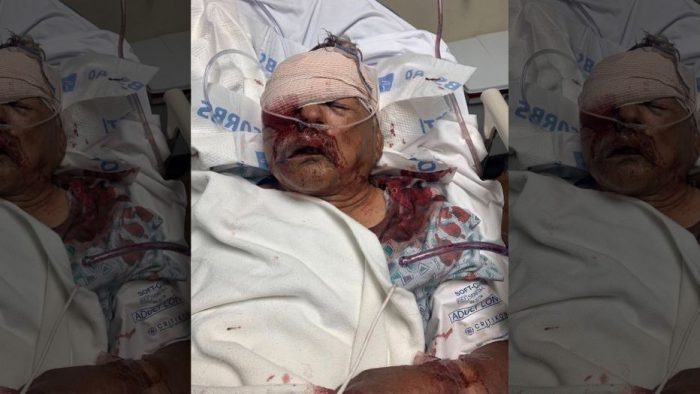 On the day of the attack, paramedics carried Lopez to the local hospital. Police worked on the only lead they had. They had obtained a photo of a man believed to be the suspect in the assault. They arrested a 22-year-old Black man whom they believed to be a response, and his name was Damaris Wade. Wade surrendered himself to the police without incident.

While arresting Wade, the police also slapped his girlfriend with the charge of being an accessory to the crime. However, they had no evidence to back up this charge – yet they were still able to handcuff her and bring her down to the station – and later dropped all charges against her. 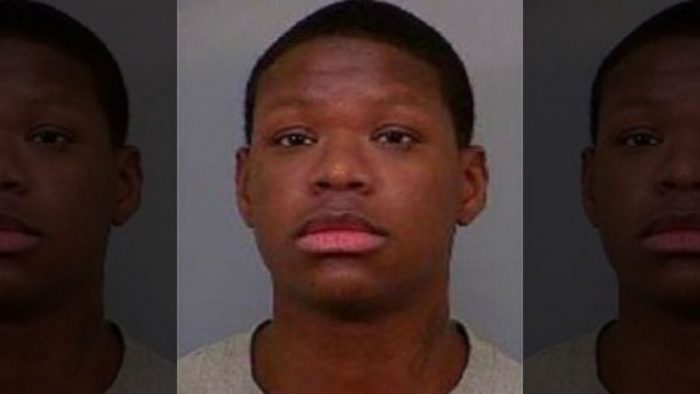 Although Lopez struggled valiantly while in the Los Angeles-area hospital, he was not able to pull through, his wife, Amelia, was heartbroken to alert the media that he died on Wednesday morning.

Relatives of Lopez are furious. They do not want to live in a world with such violence. Lopez died from a robbery gone wrong in the bathroom of a Lancaster grocery store. His family is rightfully upset.

Now, they’re calling for the charges against Wade to be upgraded to murder. He is currently charged with elder abuse with the infliction of injury, second-degree robbery, and attempted murder. And since the murder occurred, it seems very likely that the charges will be upgraded accordingly. 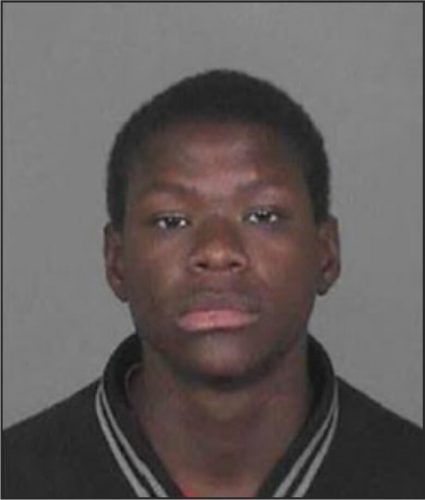 The charges already included a reference to Wade’s previous conviction of robbery in 2016, making him a repeat offender. But this time, he is accused of inflicting great bodily harm upon an elderly victim. That’s just not something to be proud of.

If a jury finds Wade guilty of the current charges against him, he faces twenty-five to life in state prison. But that sentence reflects only the attempted murder charge and not the murder charge. Now that Lopez has passed, prosecutors are probably working on getting the charges against Wade upgraded.

Emotions are running high in this case, which is still very fresh. With so much bad news in 2020, we all need to take a moment to appreciate the life we have while we have it.