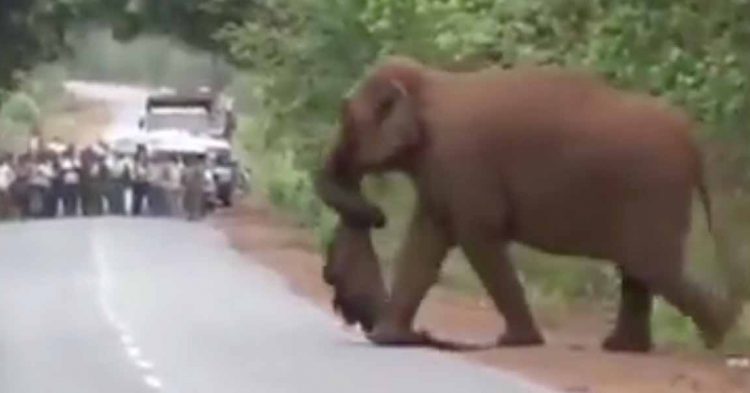 Anyone who tells you that animals don’t have thoughts and emotions has lived a sheltered life. While that line of thinking was commonplace twenty, thirty, forty years ago, now people know better than to think that all animals are brainless sacks of meat. As more and more evidence comes forward to show that animals can think and feel and establish bonds similar to those humans have, it becomes clear that legislation is needed to protect animals from cruelty and other terrible situations.

This footage may be enough evidence to prove that not only do animals have feelings and emotions; they establish familial bonds just like humans do. When it comes to which animals experience emotions, it all depends on their development. Dolphins have long been known to possess cognitive abilities, just as other primates do. But this video of a herd of elephants might make you rethink whether it is right for people to travel to third-world countries to hunt these precious animals for their trophy. 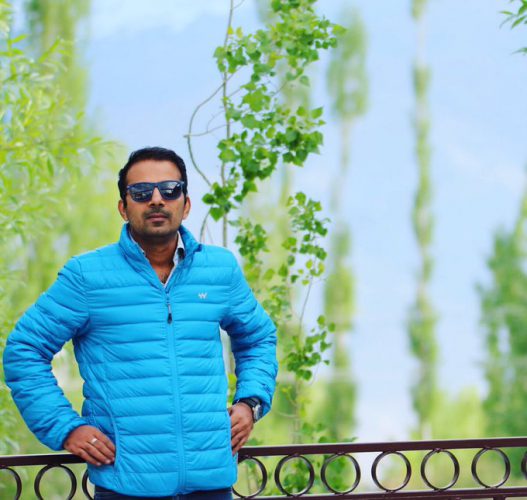 As you watch this footage, you should know one thing. These elephants are carrying a dead calf in a funeral procession. When forest ranger Parveen Kaswan witnessed this remarkable display of cognition and love, he filmed it happening. The incident occurred at the Indian Foreign Service in June 2019 and has since gone viral across the globe. Kaswan never expected to see elephants grieving over a lost baby like this – it was just so human.

The video shows the elephants dragging the dead calf across the road on their way to give the animal a proper funeral. Kaswan was not the only person touched by the footage. When he shared the video to Twitter, he found that tens of thousands of other people also shed a tear for the baby elephants and the family members it has left behind. Obviously, these surviving elephants are mourning the loss of the little one who brought so much joy and love to their lives. It’s very similar to how you’d expect a parent to grieve the loss of their child. The elephants are so deep in their grief that they stop the road and halt traffic as their procession makes its way across the Indian roadway. You can see the large Indian elephant carrying the deceased baby elephant by wrapping its trunk around its body.

Kaswan wrote, “This will move you! Funeral procession of the weeping elephants carrying the dead body of the child elephant. The family just don’t want to leave the baby.”

The footage backs up his emotional words. When the elephant crosses the road, it carefully deposits the body of the baby elephant along the side of the asphalt. Then another elephant emerges from the foliage to join the train of mourning that is passing along the roadway.

While there is no way to know exactly what is going through the head of the elephant, it is very clear that these elephants are mourning the loss of their baby calf. It’s a tragedy that spans species and is a pain that animals and humans alike can understand.

This will move you !! Funeral procession of the weeping elephants carrying dead body of the child elephant. The family just don’t want to leave the baby. pic.twitter.com/KO4s4wCpl0