When They Uploaded This Dance Video, They Had No Idea They Would Be Labeled “Racist” 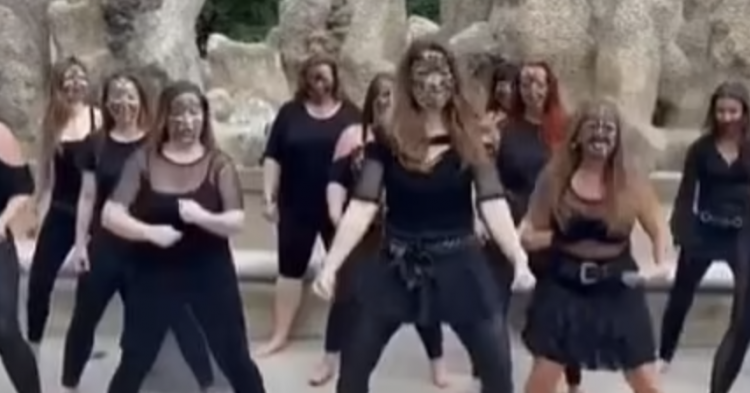 White Czech dancers have come under attack after posting a video of them performing a ceremonial haka. In the dance video, the performers have covered their faces with imitation Maori tattoos. Now, critics are calling this incident akin to blackface because the dancers have taken another culture’s art form and transformed it into something for their own benefit and gain. Bollywood dancer and choreographer Jarmila Chromíková shared the video to Instagram along with a caption that stated, “When the girls have Haka on the hook’ with hashtags including #bollyhaka, #facepainting, #dancefusion and #newzealandinspiration.”

Many people reshared the “shocking” dance to social media, including Shaneel Lal. She labeled the video “dangerous” and “blatantly racist,” and thousands of people have since engaged with the video online. 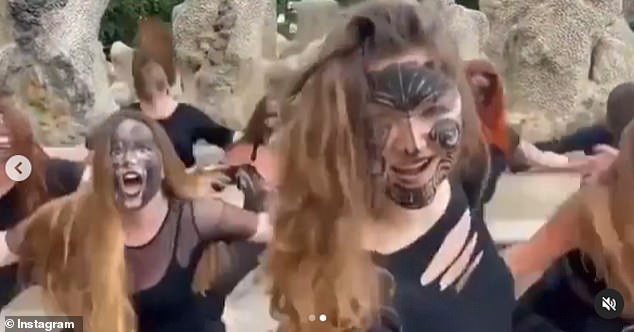 Māori cultural adviser Karaitiana Taiuru agreed that the dance was inappropriate and that the performance was equivalent to “blackface,” according to an article published in the New Zealand Herald.

He added that the video “represents an emerging trend of an online caricature depicting Māori as savage, uneducated and aggressive people, disguised as humor in the same manner that the Black Face is/was to African Americans. This is blatant racism that frankly impacts all Māori and especially impacts those Māori who choose to revive our ancient customs of facial tattoos called Ta Moko (men) and Moko Kauae (females).” 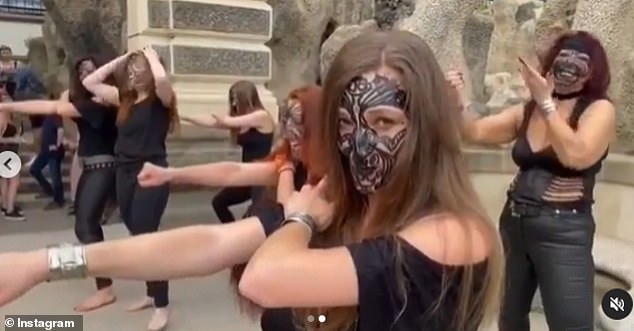 Shaneel also lashed out at the creators of the video of white women dancing. She shared her views in a caption that stated: “A group of white women got together and did the ‘BOLLYHAKA.’ In other words, wearing Black face and doing the Haka on Bollywood songs. The absolute audacity of these colonesians. @jarmila_chromikova, what kind of behavior is this? This is no longer innocent behavior – it’s blatant racism. It’s dangerous. Sometimes they imitate cultural tattoos, and other times, they put on Black face and call it ‘bad makeup.’ Blackface is part of a history of dehumanization, of denied citizenship, and of efforts to excuse and justify state violence. From lynchings to mass incarceration, whites have utilized blackface (and the resulting dehumanization) as part of their moral and legal justification for violence. It is time to stop with the dismissive arguments those that describe these offensive acts as pranks, ignorance, and youthful indiscretions.”

Many other people shared their criticisms of the group of dancers. 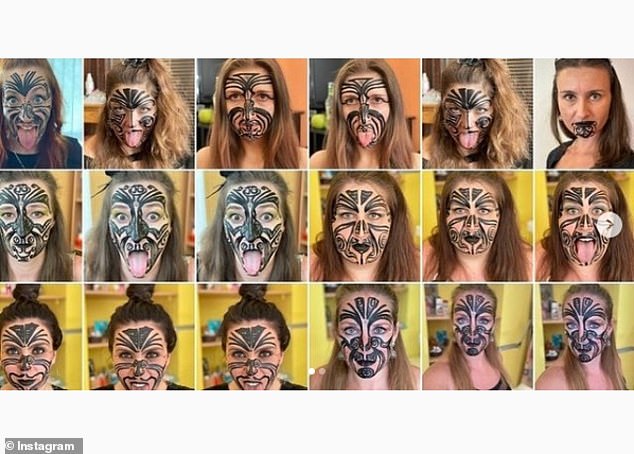 “Man, this is straight-up offensive! Where is your research, girls? Do you even know what those marks mean? Even the whole dance is not clean, and it really looks like you all are just trying to muck about.”

Another said: “This is disgusting! Focus on your own cultures before you start tampering with other people’s cultures.”

Other offended people felt that this was not the same as blackface.

Another person added: “That’s face paint drawn on in different styles, not blackface. Just because you mark your face with black paint does not mean it’s blackface.”