Woman Climbs Over Barrier To Take Selfie With Jaguar. Now Critics Want The Animal Put Down 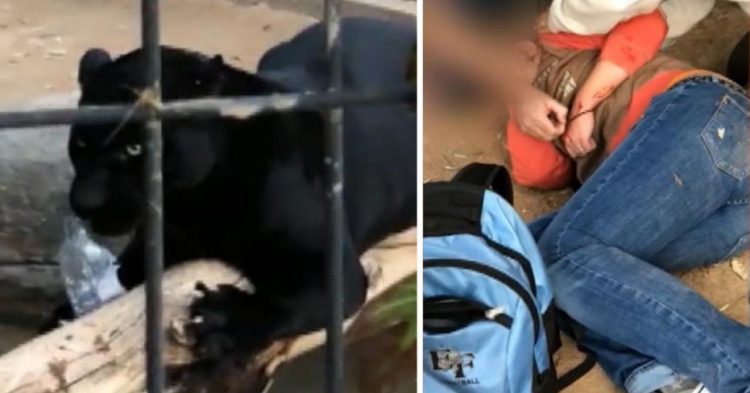 Some people are desperate to be noticed. One woman proved that she was willing to risk her life after she allegedly climbed up and crossed a zoo barrier in Arizona so she would take a dangerous selfie with a jaguar. While the woman might have gotten a great picture, the big cat lashed out and attacked her, and now some people are calling for the zoo to put the animal down despite the woman has put herself in danger.

The incident occurred at the Wildlife World Zoo, Aquarium and Safari Park in Arizona. The woman, who remains anonymous to protect her from her own act of foolishness, got very close to a fence near the jaguar enclosure so she could get a super selfie to share on social media. 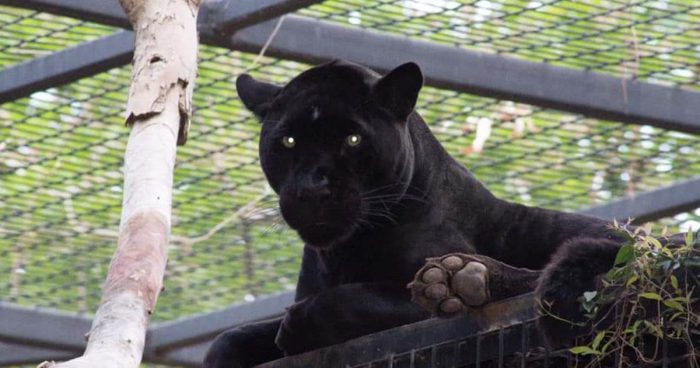 The Rural Metro Fire Department said that the big cat reached through the fence and attacked the woman’s arm because she had gotten so close to the enclosure. Because the cat did some damage, the woman was rushed to the hospital to get treated. A spokesman for the fire department, Shawn Gilleland, told NBC that the woman’s life was not in danger, but she did get pretty banged up.

Some people are calling for the zoo to put the jaguar down. However, the woman herself returned to the zoo on Sunday to apologize to staff and admit that her actions were “foolish.”

Witnesses admitted that what the woman did was a bad idea. They watched the woman cross the barrier of the zoo, which is located in Litchfield Park, not far from Phoenix, and get as close as possible to the jaguar so she could take a social-media worthy selfie.

Not even for a moment did the animal get out of its enclosure. The woman simply got so close that it could reach through and scratch her arm. 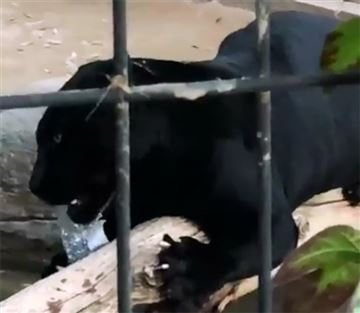 The zoo does not plan to take any action against the animal because the woman was completely at fault for putting herself in a dangerous situation. Although some people demand that the jaguar gets punished, the zoo is standing firm.

The zoo tweeted the following after the incident went viral and the woman got her fifteen minutes of fame after all.

“The visitor sustained non-life threatening injuries to their arm from one of our female jaguars. At the request of the family, paramedics were called. At no time was the animal out of its enclosure … please understand why barriers are put in place. Sending prayers to the family tonight.”

Later, the zoo tweeted, “We can promise you nothing will happen to our Jaguar. She’s a wild animal, and there were proper barriers in place to keep our guests safe.”

The “foolish” woman who crossed the barriers broke zoo rules and endangered her life so she could feel what fame was like.

Because barriers were crossed, the zoo denied culpability and said they are “sending prayers” to the woman and her family as she recovers from the wild animal attack.

The woman released a statement saying “she feels horrible about the bad publicity the zoo is getting regarding the incident.”