Woman Who Falsely Accused 15 Men Of Rape Learns Her Fate 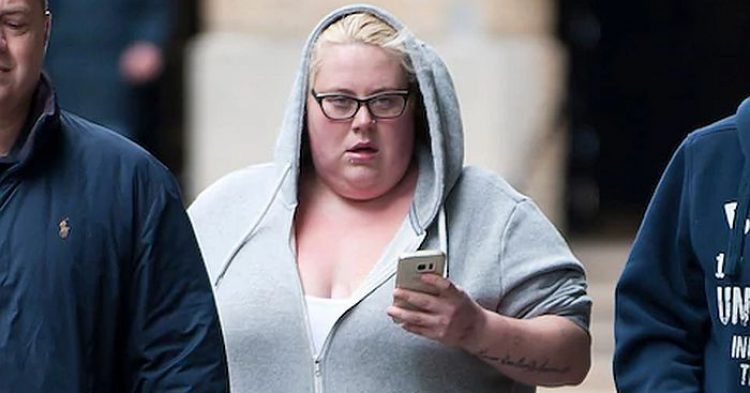 One woman from Hounslow, west London has just learned that courts in England do not have pity for liars. Because she claimed that six men sexually assaulted her and an additional nine raped her over the course of three years, which were all proven to be lies, she was found guilty of perjury and perverting the course of justice and received a very harsh sentence – ten years in prison starting in August.

The convict’s name is Jemma Beale. She is 27-years-old and tried to bring her case to the Court of Appeal but was denied three times. 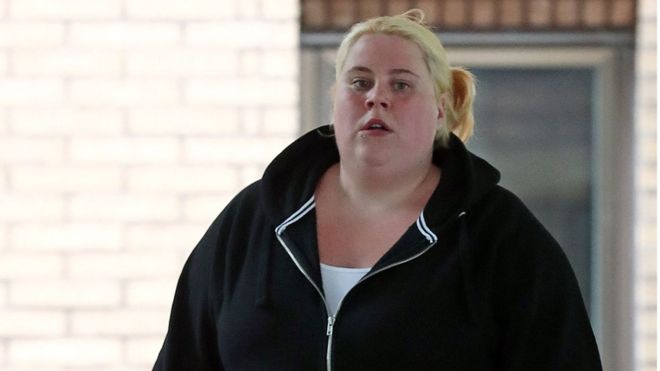 In the bid for appeal, Beale’s lawyer, Gillian Jones QC pulled out all the stops. She claimed that the trial judge tainted the case by giving the jury directions to consider Beale in a certain way, which biased them about the “danger of assumptions, myths, and stereotypes.” The trial judge was trying to connect her case to what other victims of sexual assault faced.

Jones also argued that because Jemma Beale lost her anonymity, she was forced under intense media observation. This led people to make quick judgments about her and what she did, without really examining the evidence.

Although Beale wanted to have her sentence repealed, Lady Justice Hallett had no sympathy for Beale because she was not a victim but a defendant. Hallett argued that because Beale was a defendant, it did not matter. Beale also tried to appeal for her sentence as well as her conviction, which Hallett dismissed out of hand because Beale’s was a so-called “exceptional case.”

As it turned out, Beale seems to have lied about the alleged sexual and assaults because she was able to receive a lot of compensation. Lady Justice Hallett also argued that besides the men Beale accused, the “system of justice” was also damaged because of the way she conducted her business.

Lady Justice Hallett added, “The total of 10 years, although stern, we are satisfied cannot be described as excessive.”

The situation first started back in 2010. That’s when Beale first accused her first man of rape. The man’s name was Mahad Cassim. Because of Beale’s claims, Cassim spent a large portion of his life recently behind bars. He was jailed for seven years after he went through two lengthy trials.

The Court of Appeals overturned his conviction in 2015 because his defense team showed that Beale’s claims were full of holes. The Crown Prosecution Service had learned that Beale’s testimony might not have been completely truthful.

Not only did Beale’s lies land a man in prison for years, but she also secured almost $15,000 from the Criminal Injuries Compensation Authority.

Lady Justice Hallett said: “The idea that a woman could send an innocent man to prison for years solely so she could obtain compensation beggars belief.”

Many people in England are happy to know that Jemma Beale will be served justice. Not only did her lies ruin many men’s lives, but she also benefited from her lies financial. But for the next decade of her life, she’ll be serving time in prison.